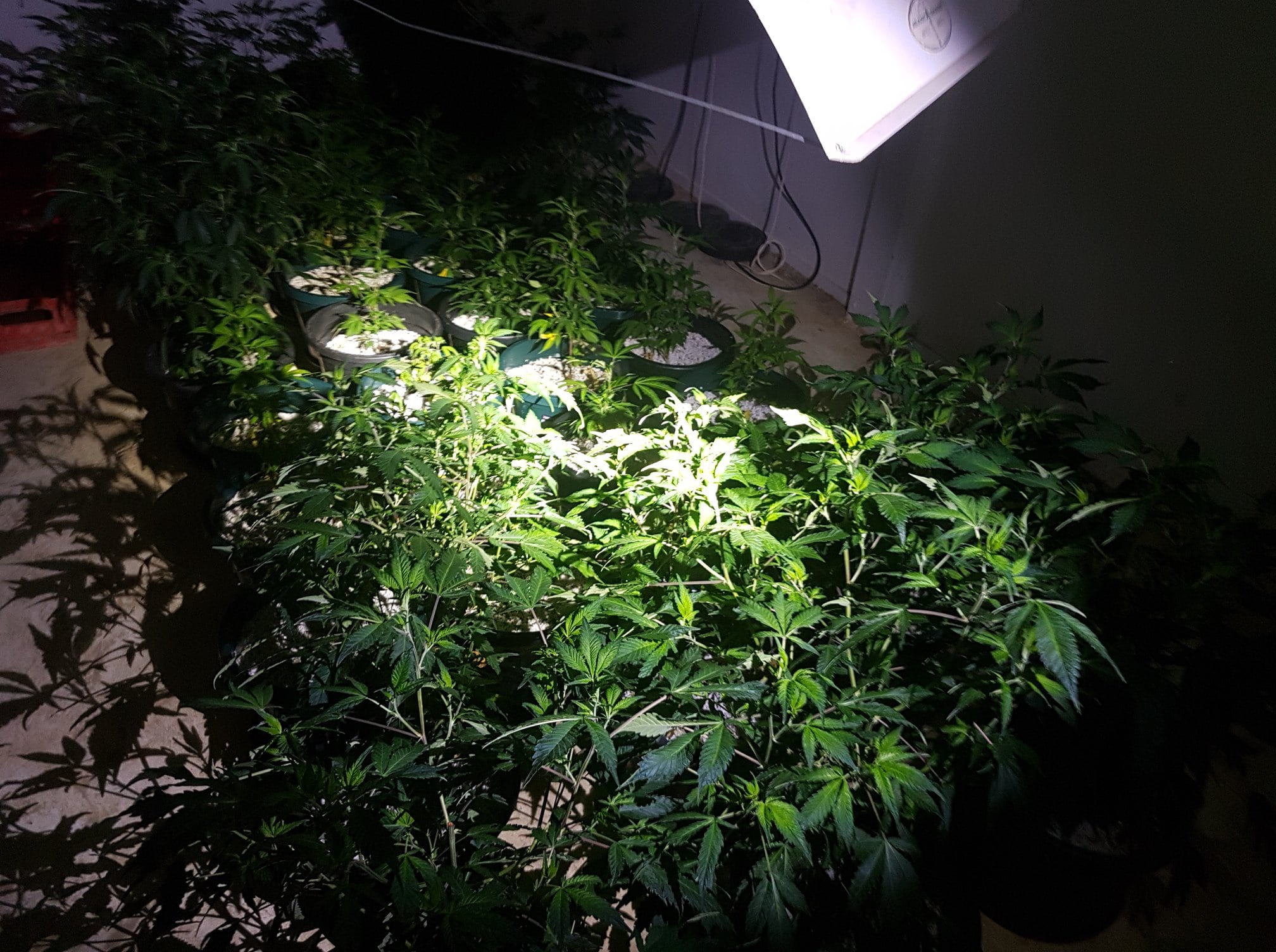 Police have allegedly seized more than $750,000 worth of cannabis during a raid on the New South Wales North Coast.

Officers searched a property at Burringbar on Thursday morning, allegedly locating 188 cannabis plants, as well as 2.5 kilograms of cannabis leaf and a small amount of cannabis seed.

A 38-year-old and a 70-year-old man were arrested at the property.

They were charged with a string of offences, including supplying prohibited plant greater than indictable quantity.

Both were refused bail, and are expected to face court later today. 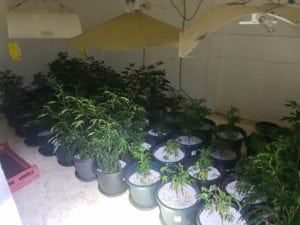 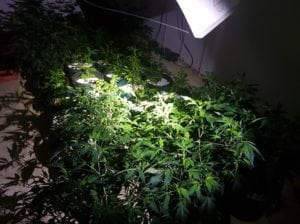 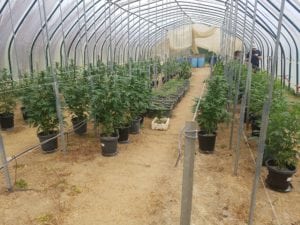 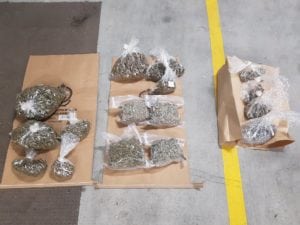 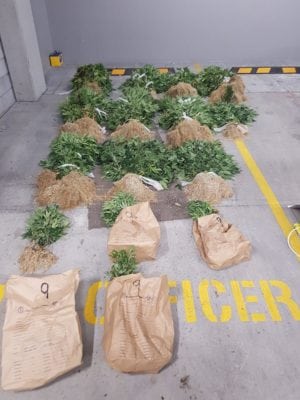