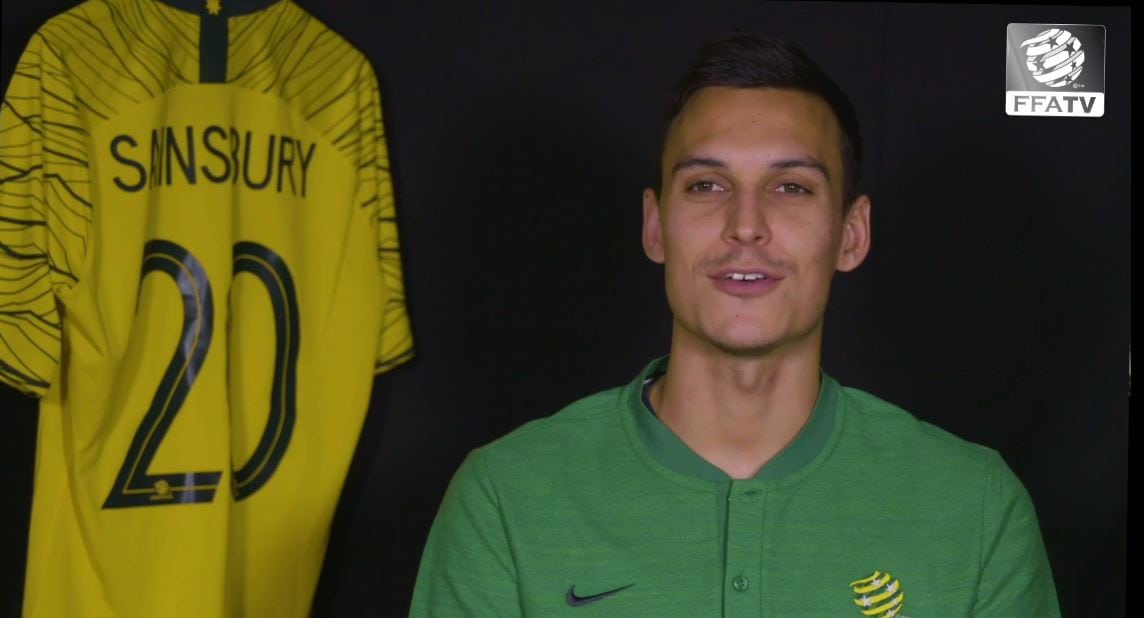 Socceroos skippers and former Mariner Trent Sainsbury has reflected warmly on his time in the A-League, when he called the Central Coast home.

The 26-year-old got his start at the club in 2010 and he says it was his “happiest time in football.”

Sainsbury is one of five former Mariners lining up to take on France next Saturday.

CENTRAL COAST HEART SEND DOWN THE LADDER TO THIRD

KINCUMBER READY FOR WASH-OUT ROUND CLASH

WYONG ROOS HOPING FOR SECOND HALF OF SEASON TURNAROUND