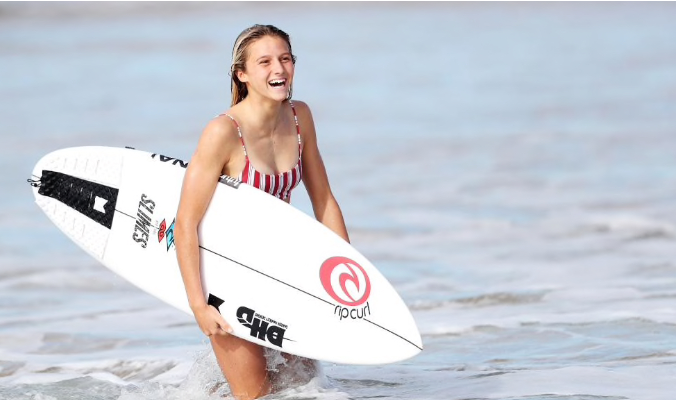 Central Coast teenager Molly Picklum has released highlights from a wave pool session in Waco Texas where she was practicing her aerial manoeuvres.

And the response has been overwhelming – stars of the sport like Mick Fanning and Josh Kerr praising her skills, along with her coach, Glen ‘Micro’ Hall.

The North Shelly boardrider will be back in action in the Challenger Series this weekend in France.