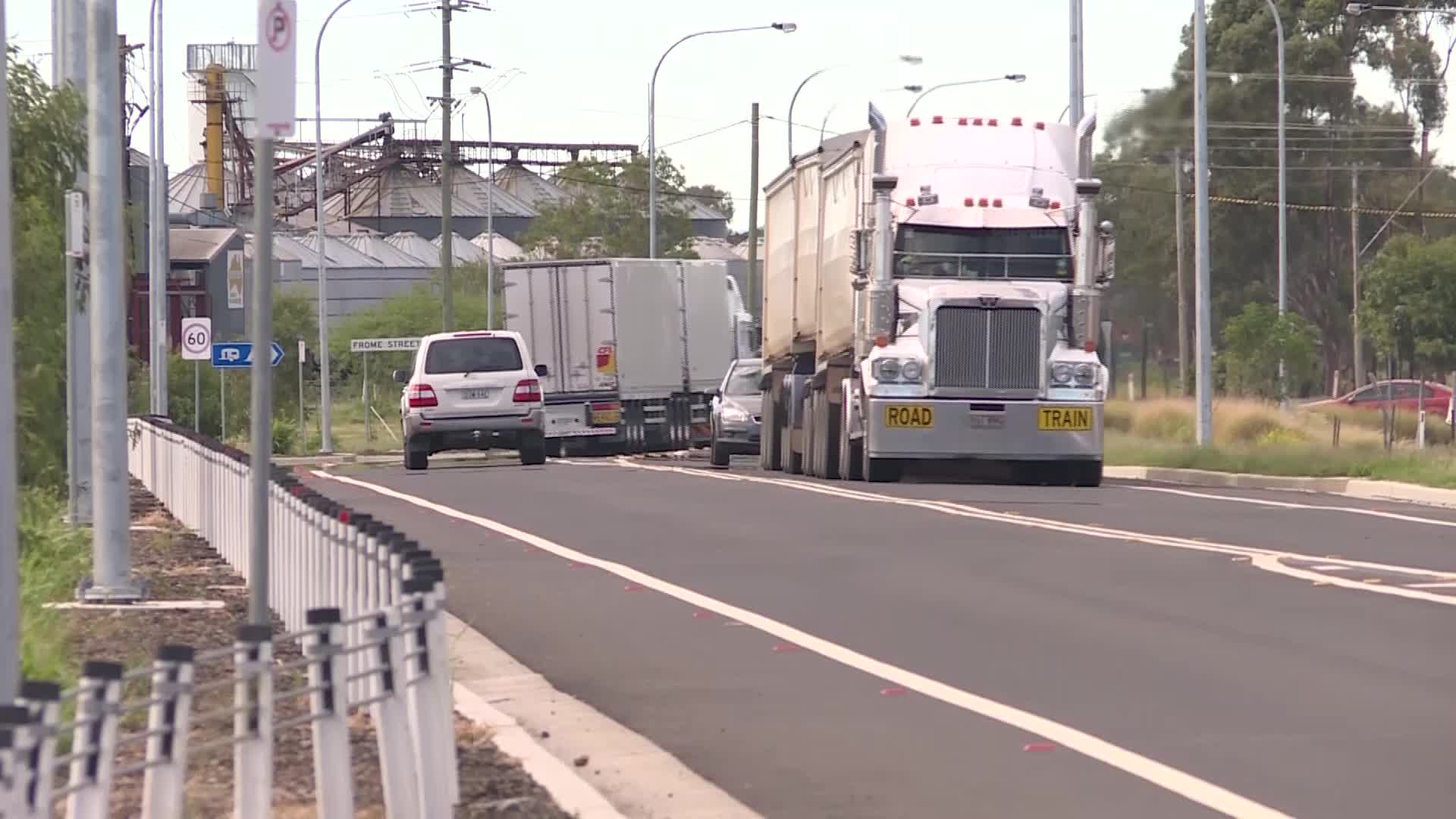 There’s been an astronomical rise in the number of Tamworth drivers caught by mobile speed cameras – since signage was removed.

The state government this week announced it will reinstate signage.