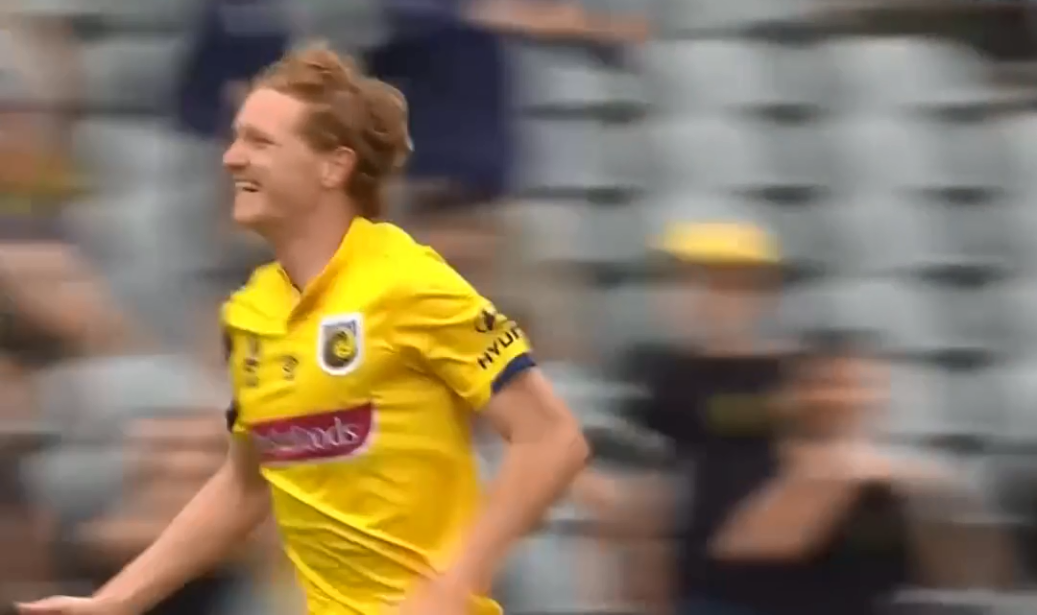 The Central Coast Mariners have secured a valuable player for an extra two years – Kye Rowles signing a deal until the end of 2023.

The 22-year-old defender says he’s excited to return to the field in yellow and navy, heading into his fifth season with the club.

The Mariners season came to an end, after a knock-out final against Macarthur on Saturday.

TERRIGAL AT TOP OF FOOTBALL LADDER BEFORE SEASON HALT