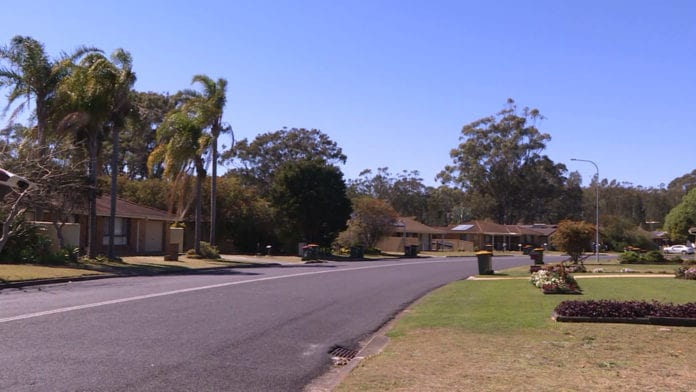 A 30-year-old man is recovering in hospital after being stabbed multiple times with a knife at Forster.

Just after 4pm yesterday, emergency services responded to reports of a fight at a Goldens Road home.

When officers arrived, a 32-year-old man fled the scene.

He was later arrested and charged with wounding a person with intent to cause grievous bodily harm.