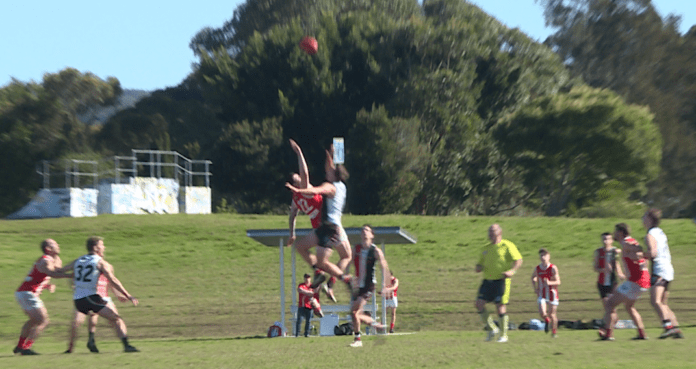 The Panthers have won six in a row, and in their last outing, defeated Singleton by more than 100 points.

The reigning premiers travel to Warners Bay tomorrow, followed by two blockbusters against Newcastle City and Cardiff on the road to the finals.

Top of the table Killarney Vale have the bye this weekend.

STATE COMP TO KICK OFF SURF SPORT AT SHELLY BEACH