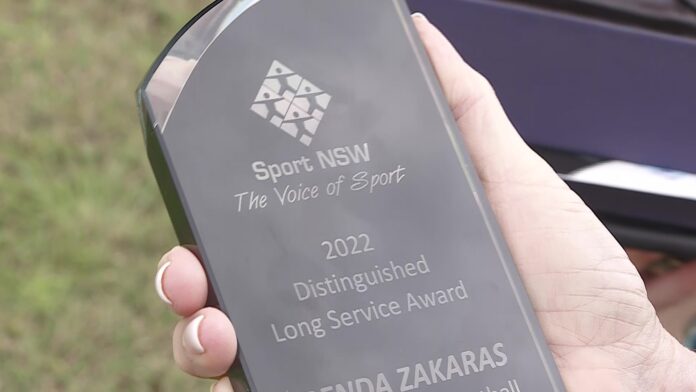 A life member of Lennox Head Football Club has been recognised for her 44 years of service.

Brenda Zakaras has been a volunteer since the club’s inception in 1978.

In that time, she’s worked as a secretary, treasurer and a team manager… even running the canteen.

Her husband Brian was a referee, while three of her children and six grandchildren have played at the club.

LENNOX TROJANS BEAT BANGALOW REBELS IN ROUND 14 OF FNCRU COMPETITION