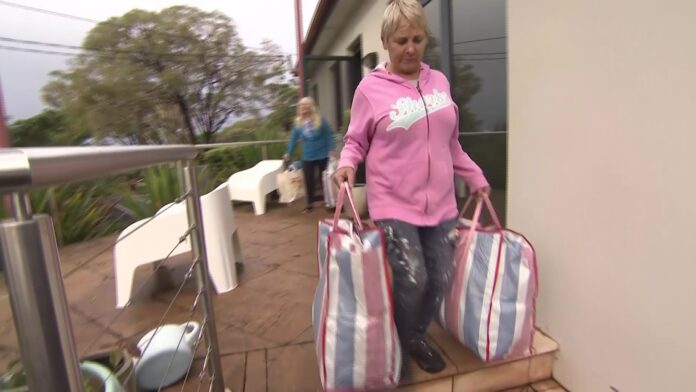 New to the Northern Rivers town of Woodburn, Nikki Durant was forced to flee her home when the Richmond River broke its banks earlier this year.

With no where to go, the mother of two called on a friend for a place to stay, and that place would be the home of Former Prime Minister Scott Morrison.

RESIDENTS ON EDGE AS BORA RIDGE FIRE RAGES ON