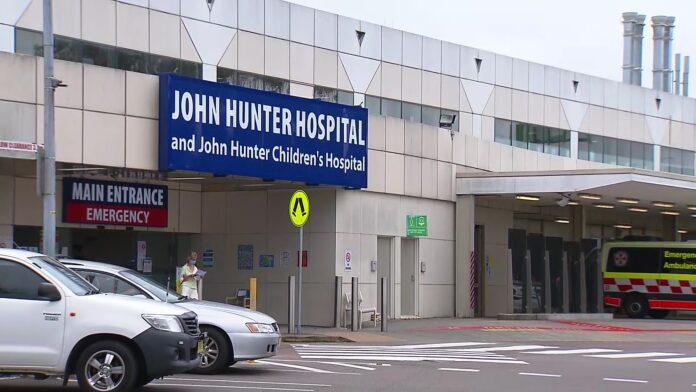 A man has been arrested following an alleged assault at a Coffs Harbour pub overnight.

He was airlifted to John Hunter Hospital – and remains in a critical condition.

An 18-year-old man was arrested shortly after and charged with recklessly inflicting grievous bodily harm.

He was refused bail to appear in Coffs Harbour court tomorrow.