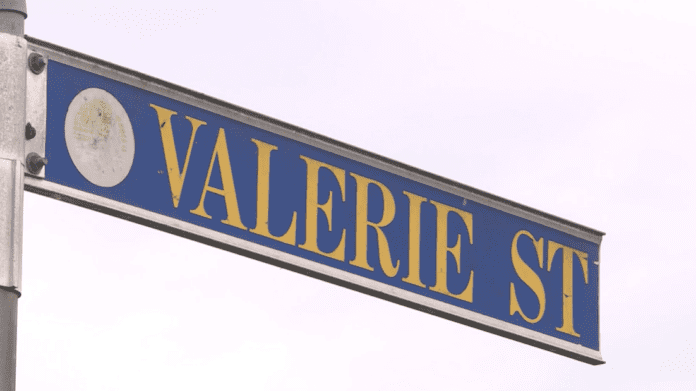 A woman in her 60s has suffered a broken rib after she was assaulted in Taree.

Just before 7pm on Tuesday, a teenager allegedly assaulted the woman outside her Valerie Street home.

She was taken to Manning Base Hospital and has since been released.

The pair were not know to each other – and police are investigating.

Officers are now calling for the public to come forward with information.

A NEW TAFE COURSE FOR MIGRANT WOMEN AT TAREE AND PORT...