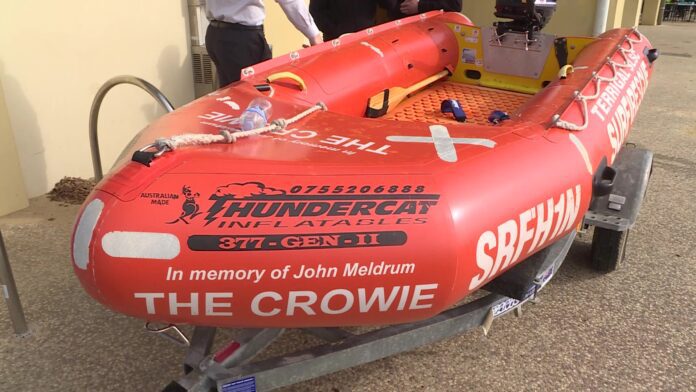 Terrigal’s Inflatable Rescue Boat Premiership teams have spent the week crunching the numbers – trying to figure out where they stand, after Round 4 of the State IRB Premiership.

The team sits third heading into the final round – but, final results won’t be officially revealed until the State Championships in July.

McFARLANE TO COMPETE AT WORLD TITLES