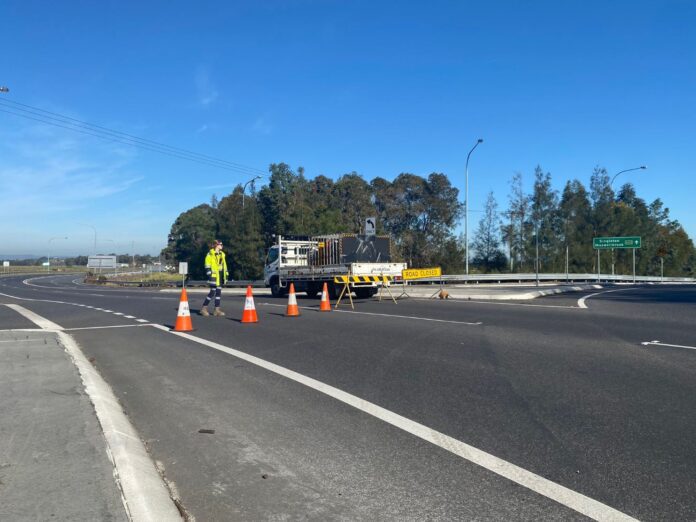 A man has been charged after a pedestrian was fatally hit by a truck on Cessnock Road, Maitland yesterday morning.

The driver of the truck, a 47-year-old man, immediately stopped and attempted to render assistance; however, the 62-year-old man died at the scene.

The truck driver was uninjured and taken to Maitland Hospital for mandatory testing.

Officers from Port Stephens-Hunter Police District and the Crash Investigation Unit attended and established a crime scene, which was forensically examined.

He was granted conditional bail and will appear at Maitland Local Court on Wednesday 27 July 2022.

EAST COAST TO BE HIT BY EIGHT DAY RAIN EVENT

UPDATE 2-Oil steadies below $44, near lowest in almost 4 yrs