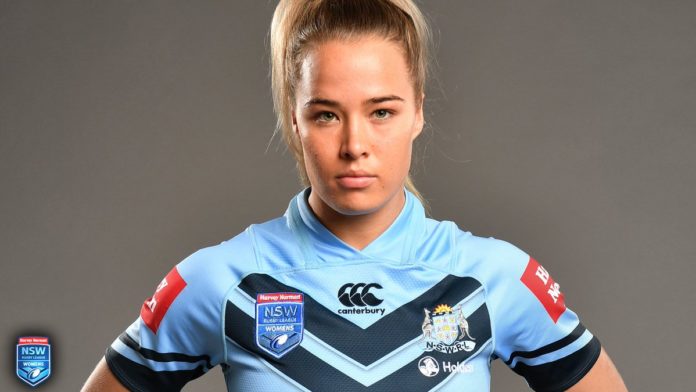 Meanwhile, the Maroons have also locked in a star from the Coast – 2020 Player of the Series Tarryn Aiken.

The match will be played at Canberra’s GIO Stadium on June 24.