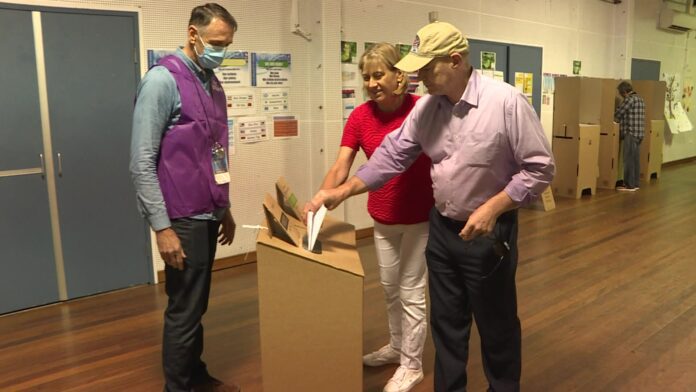 More than half of the votes for the seat of Richmond on the Northern Rivers have been counted and incumbent Justine Elliott has a fight on her hands from the Greens.

The electoral commission has also come under fire after a vision impaired voter on the Far North Coast claimed he struggle to cast his vote.

YOUNG PEOPLE FEELING THE LASTING IMPACTS AFTER THE FLOODS