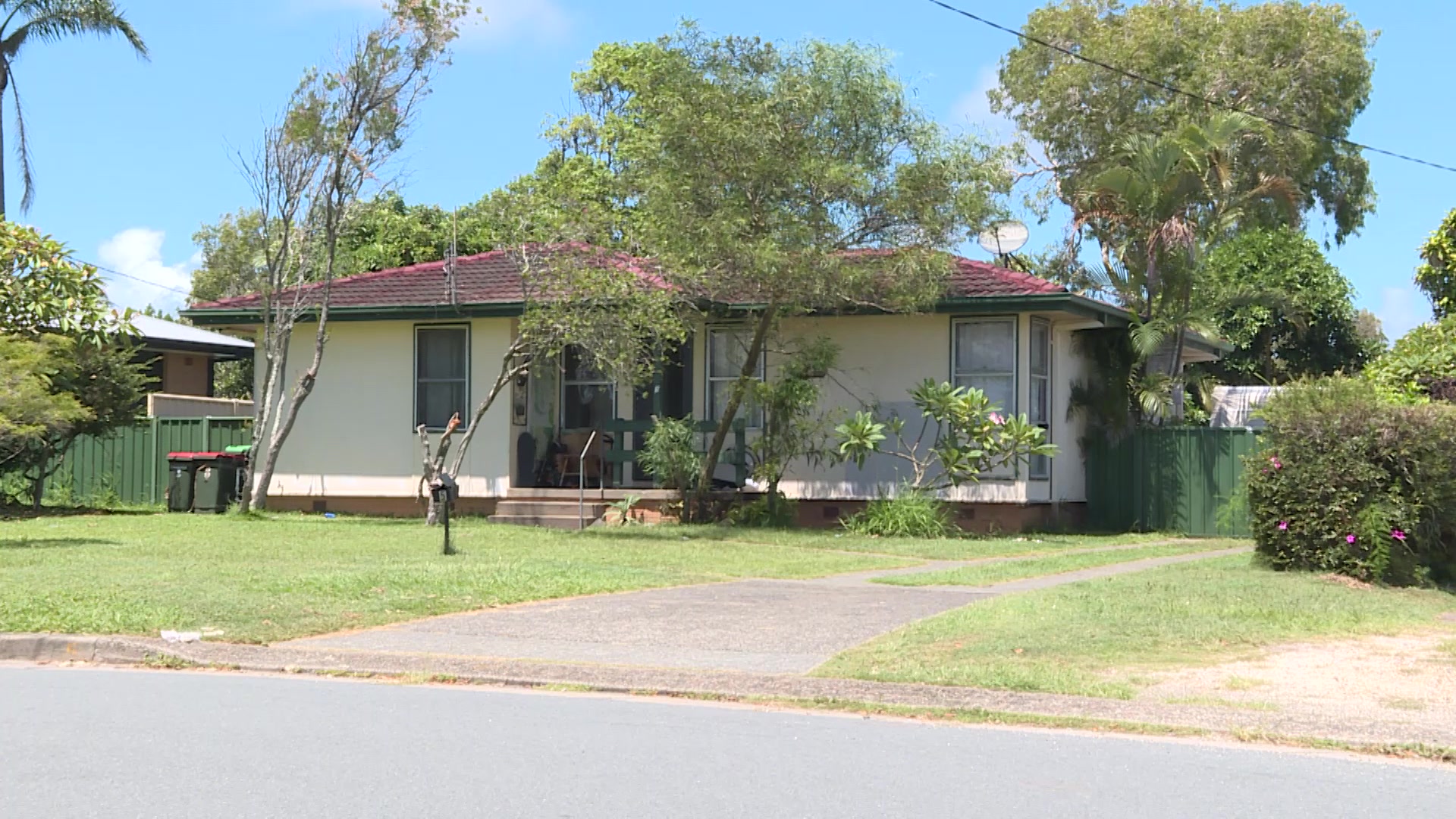 A 28-year-old man is recovering from serious head and face injuries after allegedly being assaulted by two men inside a Kingscliff home.

Ocean Street neighbours today told NBN News they rushed to the aid of the victim on Saturday morning, before police were called.

The pair were granted bail and will appear before the same court in May.

RICHMOND ELECTORATE CAMPAIGN COUNTDOWN IS ON WITH PRE-POLLING CONTINUING

CANDIDATES FOR COWPER MAKE THEIR PITCHES AT BREAKFAST MEETING