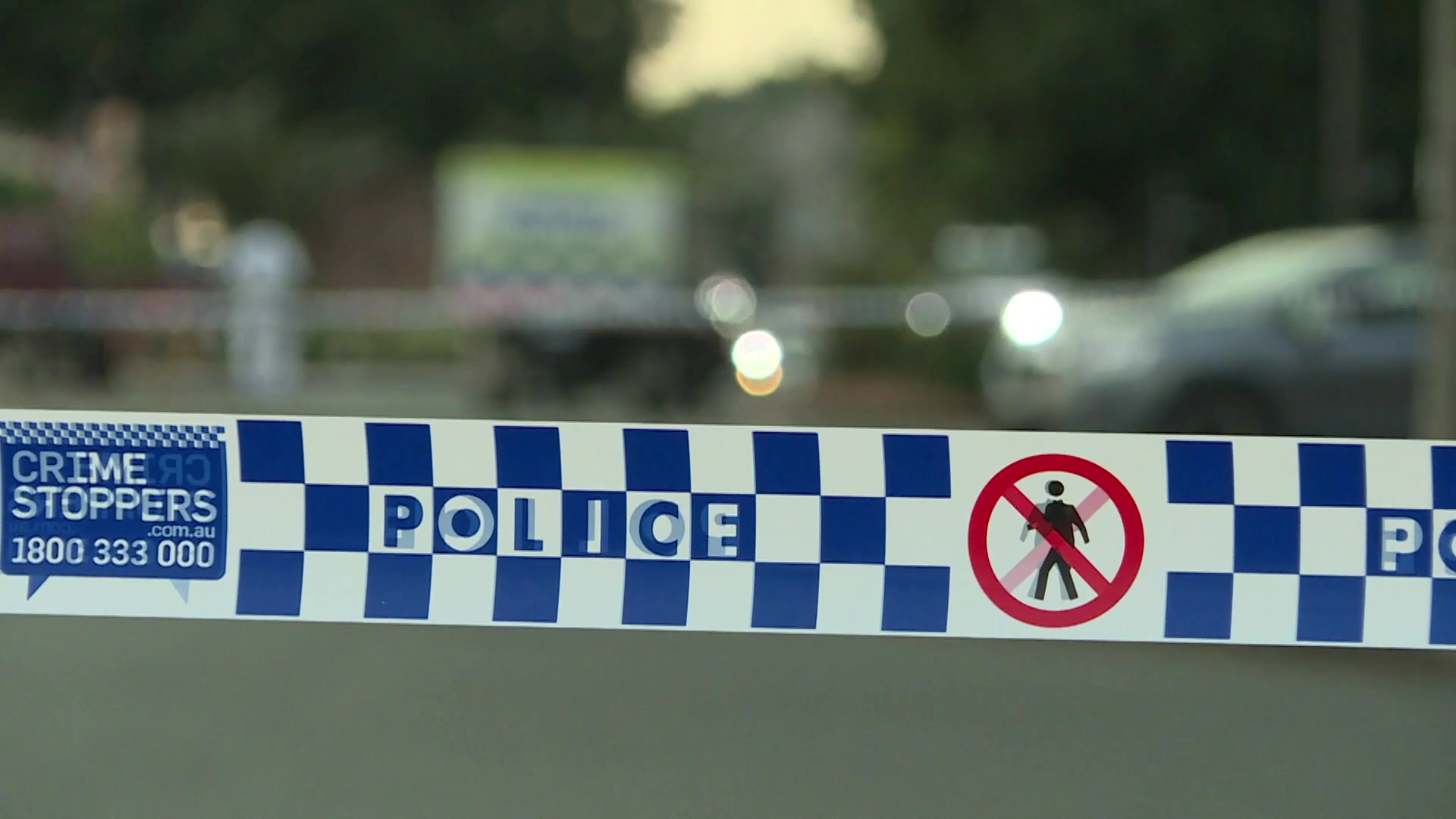 A wanted man has been arrested in Casino on three outstanding warrants.

Police allege a 36-year-old man armed himself with a machete and entered a home on January 9.

He proceeded to assault a woman before fleeing the scene.

Officers swooped in on a Hare Street motel yesterday morning, where they found a man hiding in a cupboard.

He’s been charged with a raft of offences and refused bail.

FIRE BREAKS OUT AT LISMORE BASE HOSPITAL