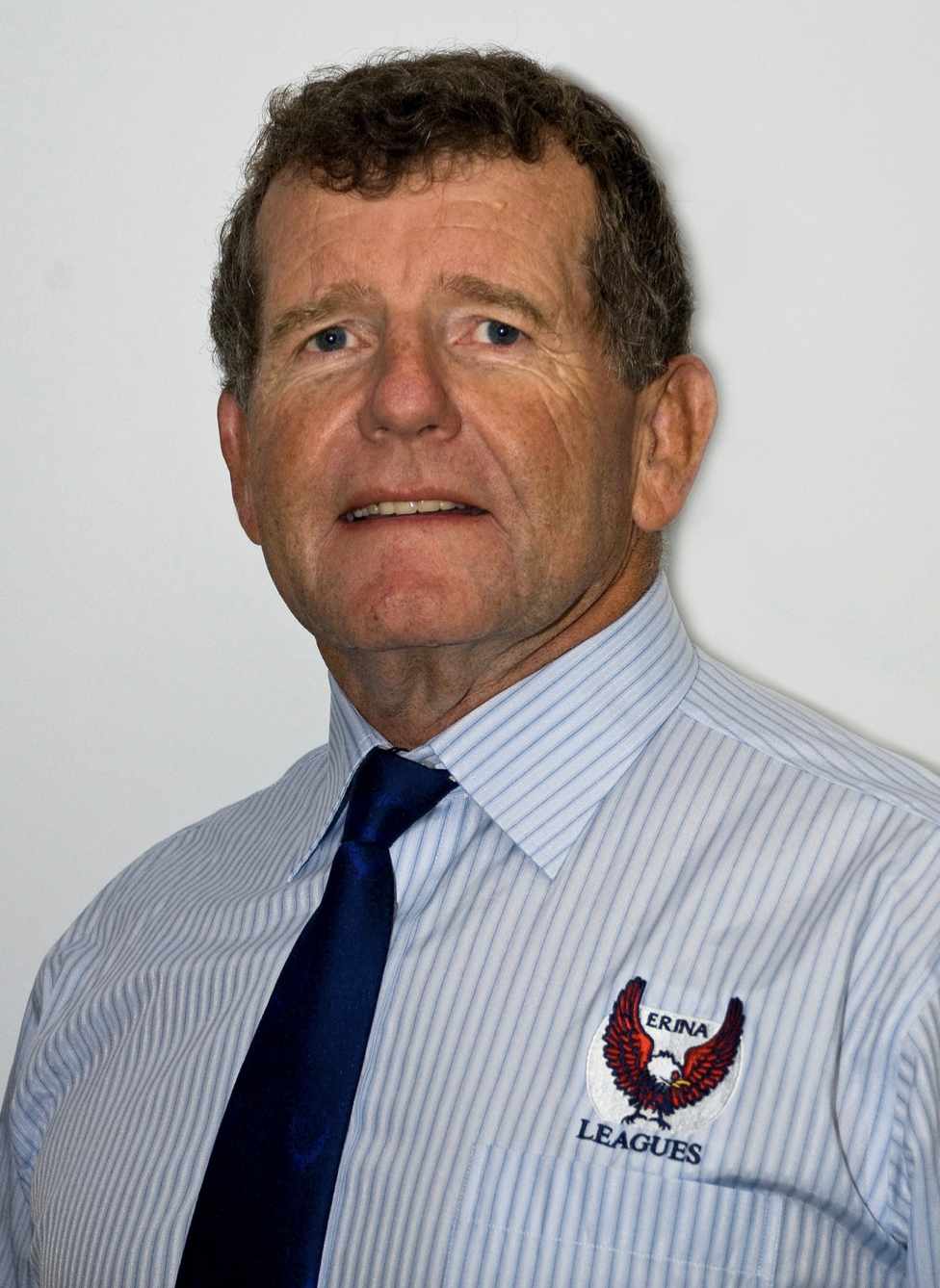 Fitzpatrick captained Erina’s inaugural Premiership side in 1977 and won the Sterland Medal for Best and Fairest, an incredible four times.

He also played in the forward pack for the North Sydney Bears, under rugby league Immortal Noel ‘Ned’ Kelly.

Fitzpatrick was given life membership to his beloved eagles – and served on the club’s board for over 20 years.