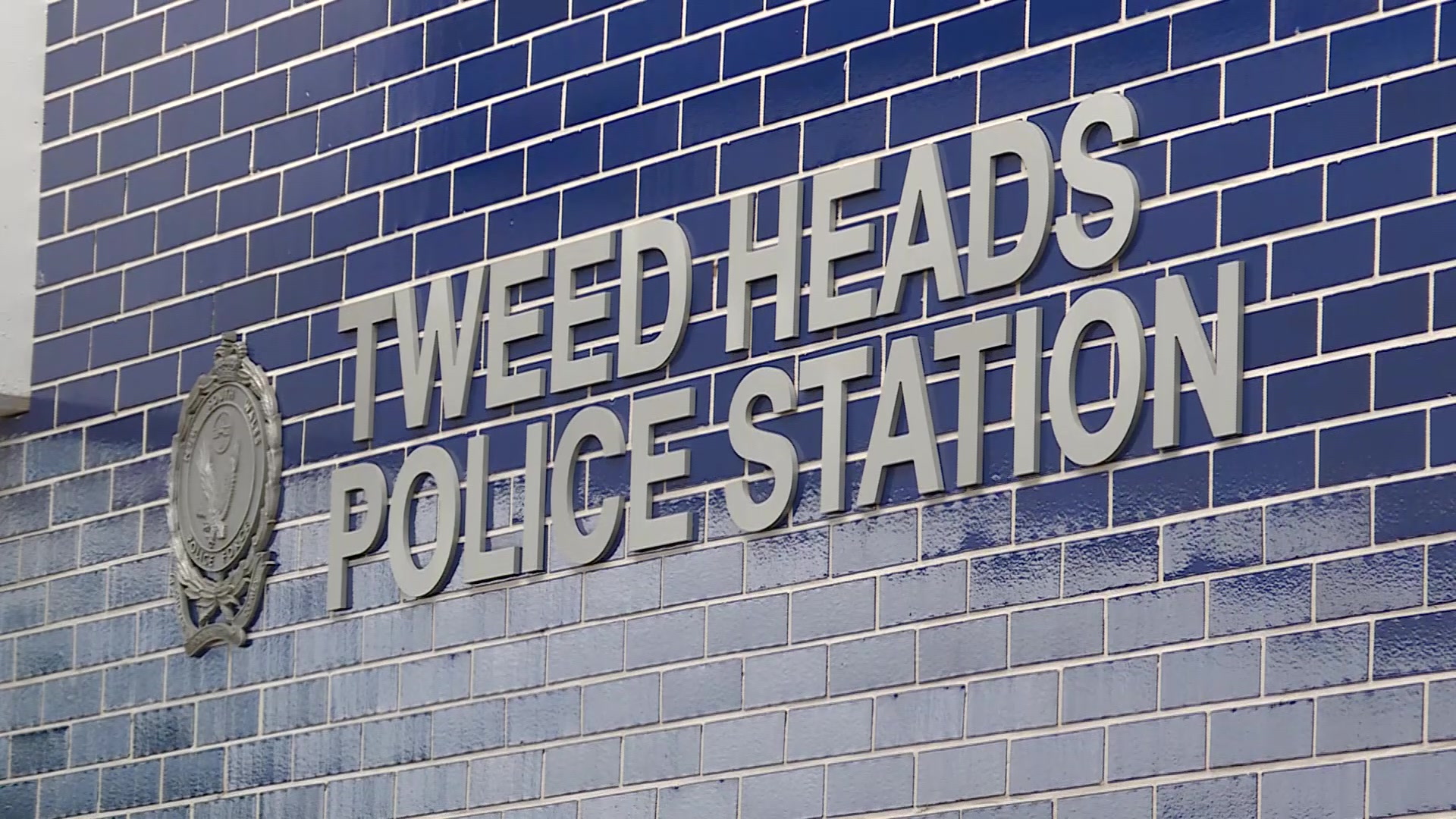 A man has been charged, after he was found with drugs and a knife at Tweed Heads.

The 27-year-old was riding a bike when he was stopped by Police on Recreation Street on Friday, just before 4am.

Officers found him in possession of more than a gram of the drug ice, and a kitchen knife.

He will appear at Tweed Heads Local Court on March 28.

YOUNG PEOPLE FEELING THE LASTING IMPACTS AFTER THE FLOODS

COUNCILS PLAN TO PUT LISMORE BACK IN THE BLACK