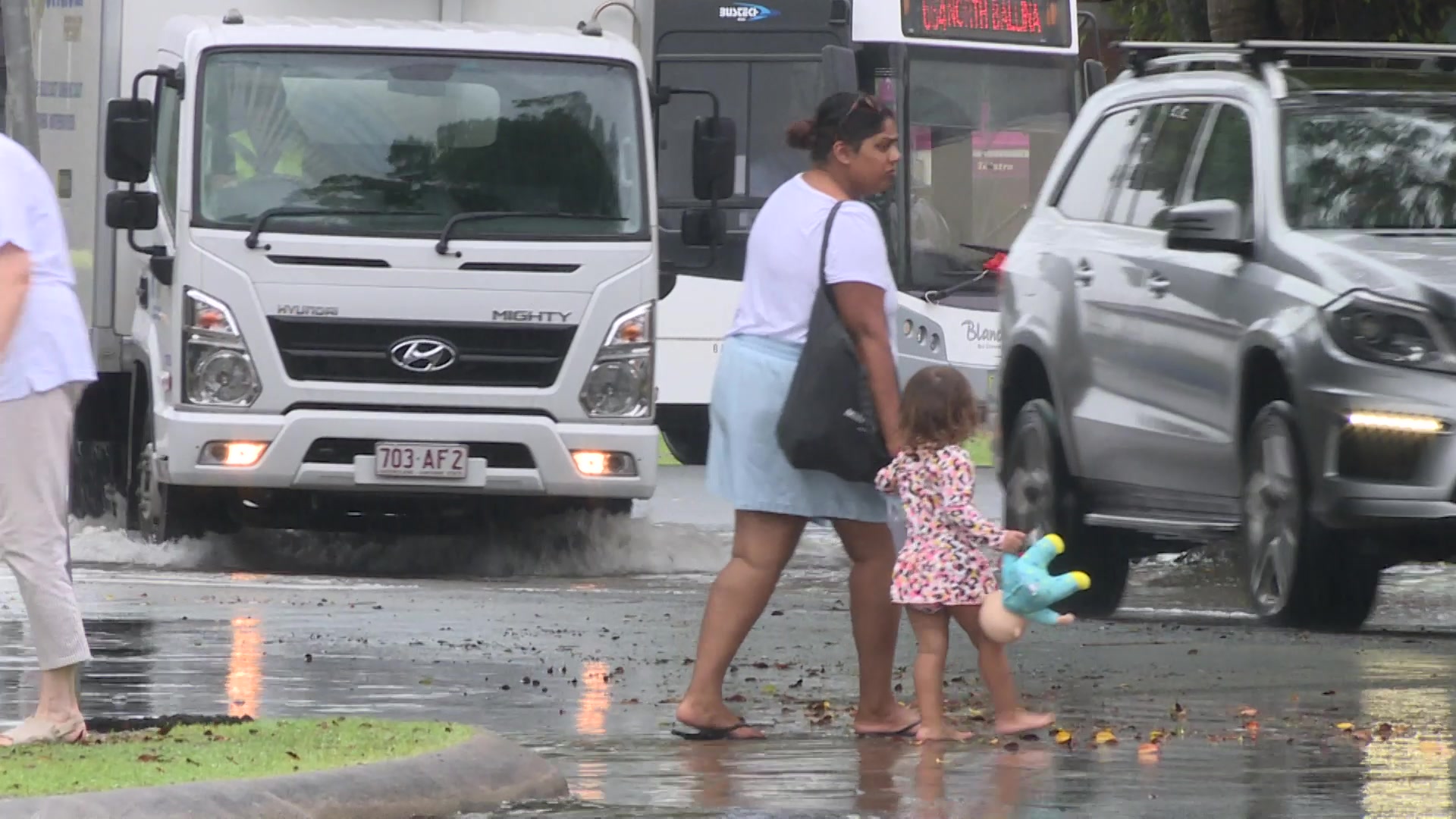 A floodwatch across the Far North Coast has been downgraded by the Bureau of Meteorology with flooding no longer expected in several waterways in the Northern Rivers.

The region copped a drenching in the last 24 hours, the highest falls included Casino with 81 milimetres and Bentley with 99 milimetres.

The heavy rain caused a series of road closures across the region including Lindendale road at Marom Creek while water was also flooding Tamar Street in Ballina.

MAN DIES AFTER BEING LEFT AT HOSPITAL WITH A GUNSHOT WOUND