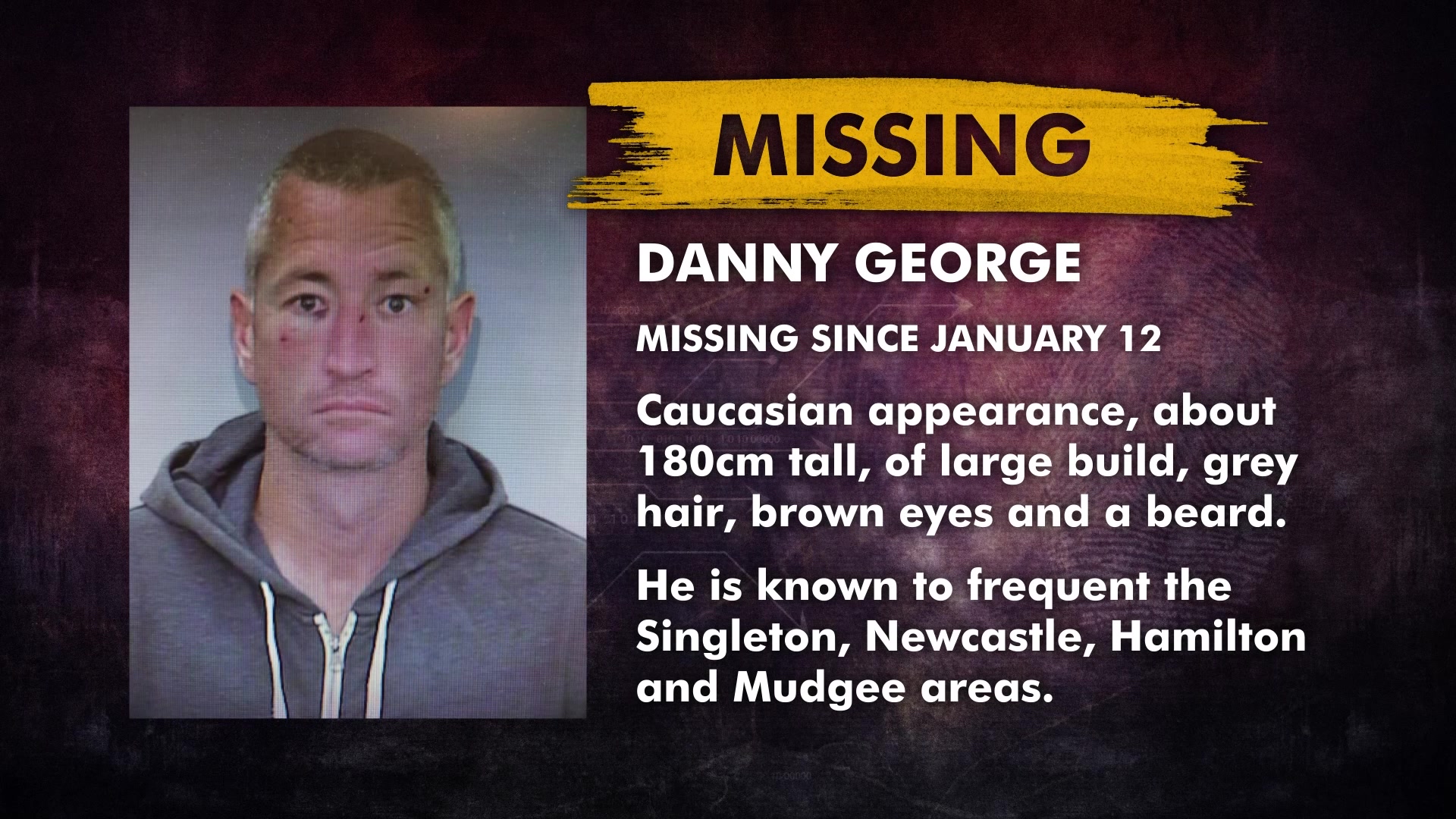 Police have renewed calls for help to find a man missing from Tamworth.

42-year-old Danny George was last seen at his Tamworth home on December 30.

Danny is described as being of Caucasian appearance…

He is around 180 centimetres tall, of large build, with grey hair, brown eyes and a beard.

Danny is known to visit Singleton, Newcastle, Hamilton and Mudgee.

FORMER TAS EMPLOYEE TO BE SENTENCED NEXT WEEK