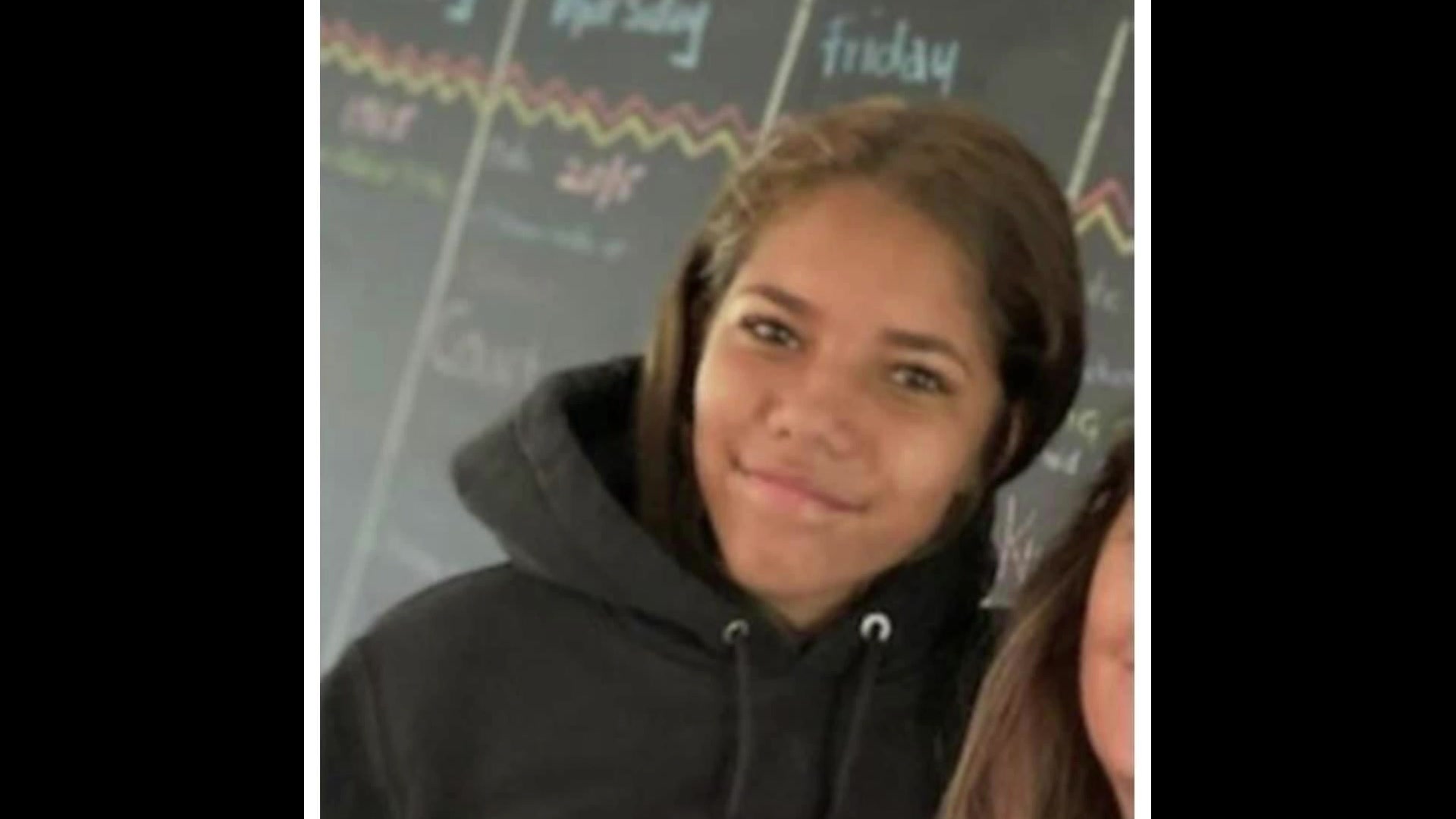 Police are appealing for the public’s help in finding a teenager who’s been missing since the start of the month.

She’s described as being of Aboriginal/Torres Strait Islander Appearance, with a slim build and long brown hair.

Crystal’s known to frequent the Tweed Heads and Broadbeach areas.

Anyone with information is urged to call Crime Stoppers.

BIG CROWDS AT BYRON BAY RING IN THE NEW YEAR