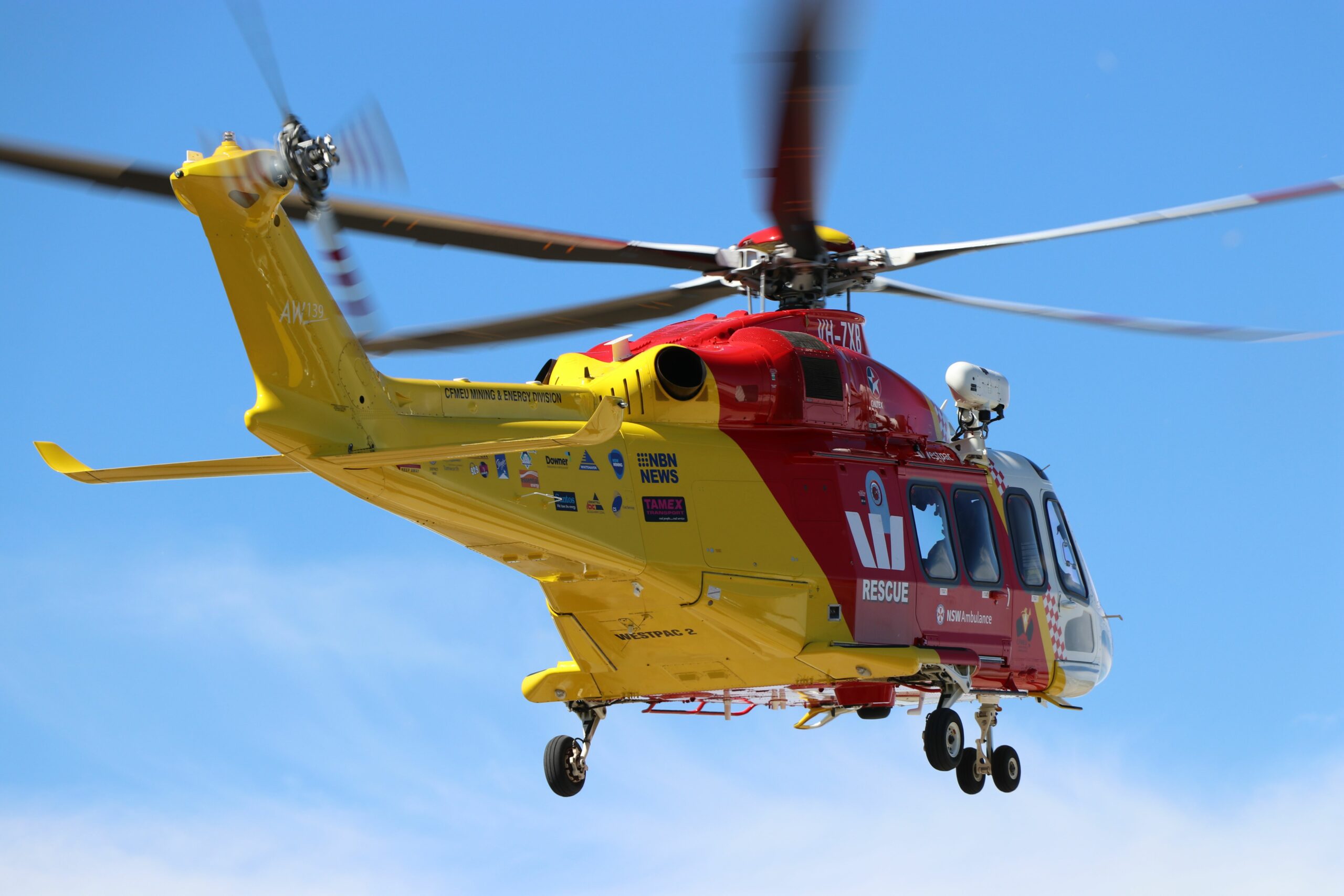 A teenager has died in hospital following a two-vehicle crash south of Taree on the weekend.

Emergency services were called to the intersection of Bullocky Way and the Pacific Highway at Possum Brush just after 8.30pm on Sunday.

The driver of the Kia – a 15-year-old boy – was trapped in the vehicle for some time before being freed by rescue crews. He was then airlifted to John Hunter Hospital in a critical condition.

Sadly, the teenager died from his injuries yesterday.

His two female passengers, aged 17 and 16, sustained non-life-threatening injuries in the crash and were taken by ambulance to Port Macquarie Base Hospital for treatment.

Meanwhile, the driver of the sedan – a 49-year-old woman – and her six-year-old passenger also sustained minor injuries and were taken to Manning Base Hospital.

Police have established a crime scene at the site. Investigations into the circumstances surrounding the crash continue.

THE WHEEL REINVENTED IN THE HUNTER