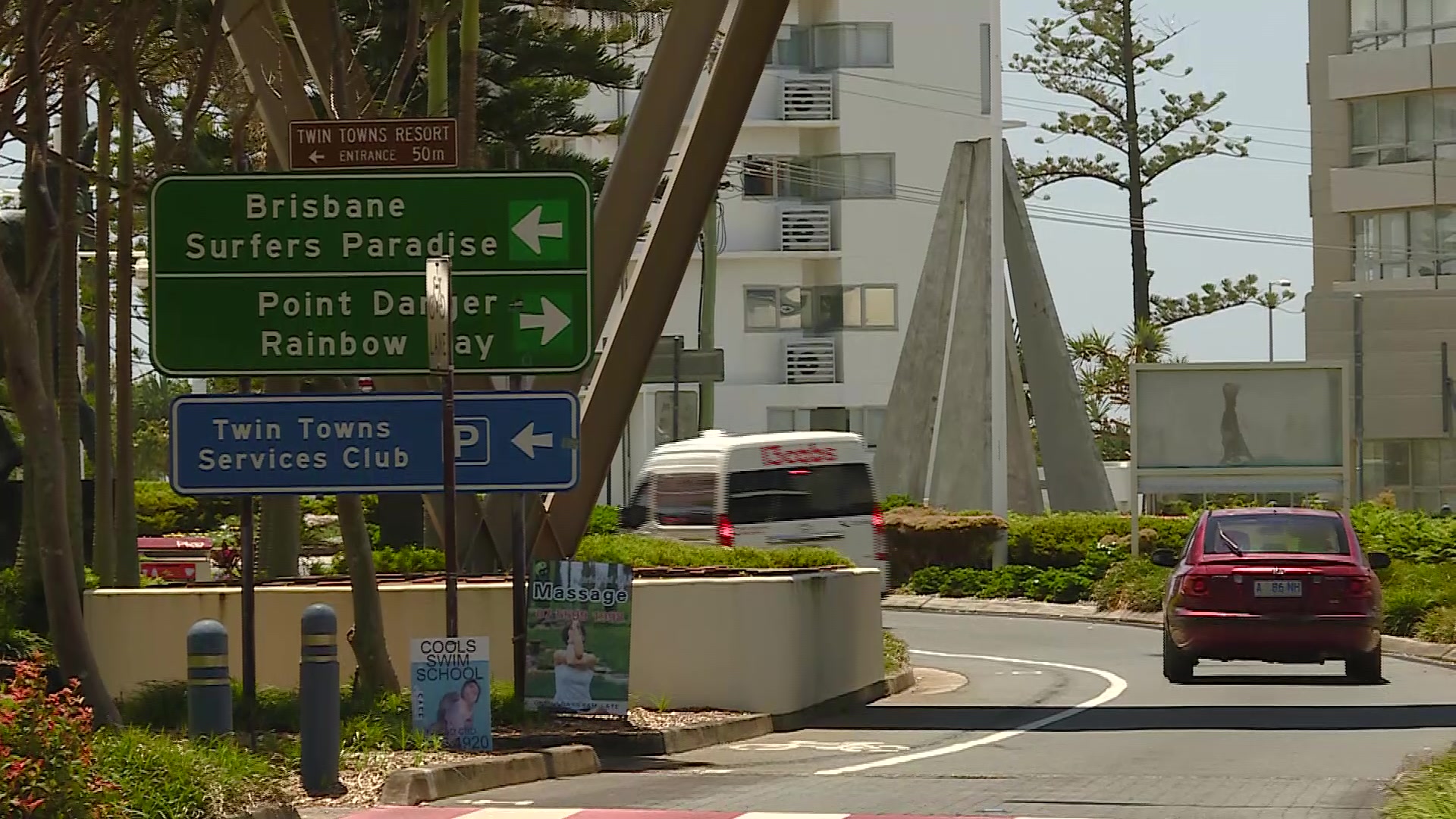 Police are trying to track down a taxi stolen in Tweed Heads yesterday afternoon.

Officers say a passenger threatened the taxi driver with a knife on Leeward Terrace, sometime after 4pm, and drove off with the car.

The culprit is described as being of Caucasian appearance, with a medium build and dark hair.

Police are urging anyone who sees the 2015 model Toyota Prius taxi to call 000.