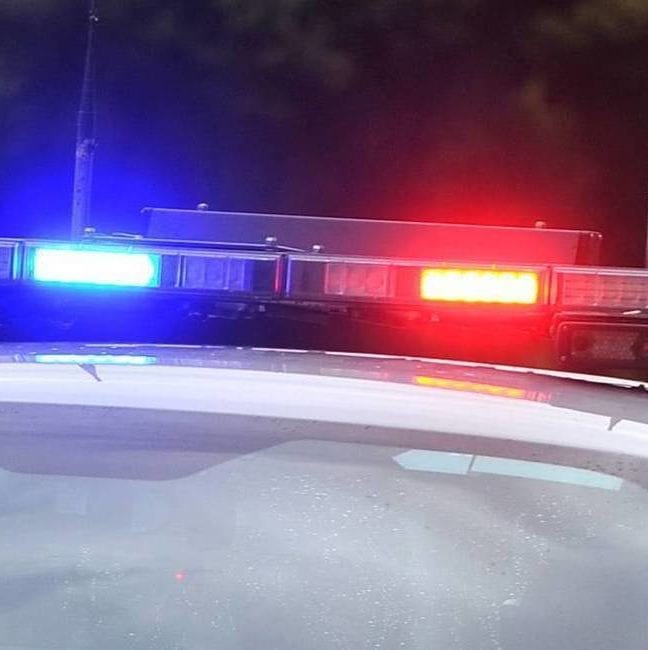 A man has been charged with driving offences following a police pursuit in the state’s far north.

Just before 11am on January 24, police were notified of a Mitsubishi Pantech truck – believed to have been stolen from a business near Brisbane on January 22 – travelling north on the Pacific Highway at West Ballina.

When the truck approached Chinderah, it crossed to the wrong side of the road and came to a stop.

The driver – a 29-year-old man – was arrested and taken to Tweed Heads Police Station.

He was charged with several offences, including stealing, possessing a prohibited drug and reckless driving.

The Queensland man was refused bail to appear at Tweed Heads Local Court on January 25.