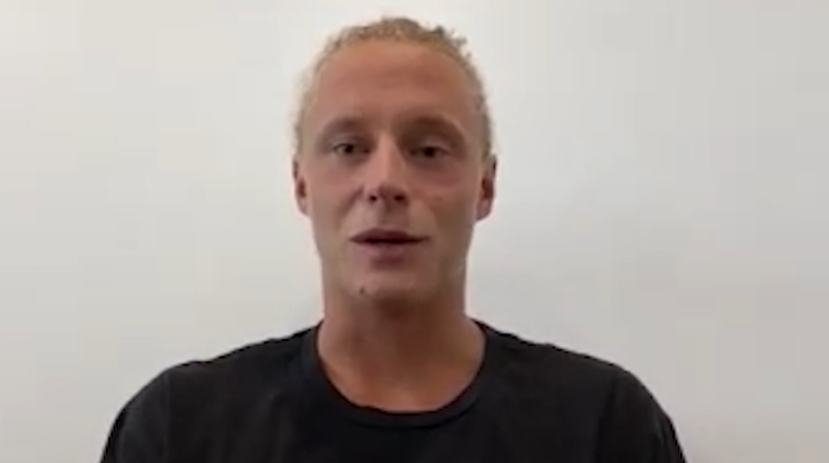 South West Rocks’ Finn Askew says he’s as confident as he’s ever been in his ability after keeping pace with current champion Ali Day in the opening rounds of the Ironman series.

The 20-year-old isn’t resting on his laurels – putting in the extra work to beat his rivals at the next event on the Gold Coast next month.

KINCUMBER READY FOR WASH-OUT ROUND CLASH

VERDICT HANDED DOWN FOR GROUP THREE WASHED OUT ROUND

SEASON FINAL ON THIS SATURDAY AT GRAFTON SPEEDWAY

FAB FOUR TO PLAY IN OPENING ROUND