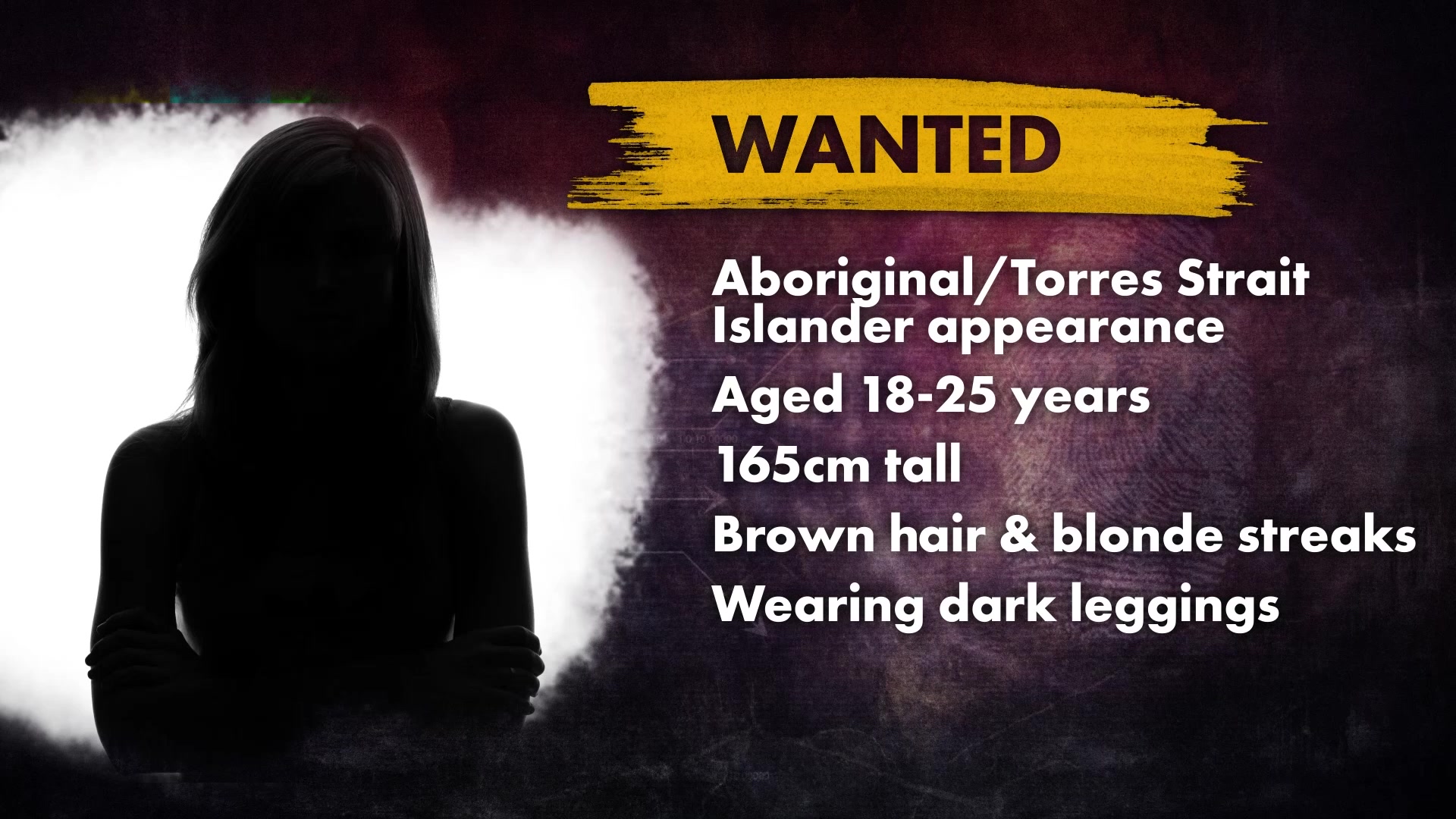 Police are searching for a woman who assaulted an elderly man at his home in Moree overnight.

Emergency services were called to Alice Street, where officers were told a woman forced entry and demanded cash from the 80-year-old.

Police say the woman threw a bottle at the man’s head, before stealing his phone and wallet.

The woman is described as being of Aboriginal or Torres Strait Islander, aged between 18 and 25, with brown hair and blonde streaks.

She was wearing dark coloured leggings at the time.

The 80-year-old man is now being treated at Moree Hospital.

CSIRO WARNS OF MICE RESURGENCE IN THE NORTH WEST

NEW ACADEMY TO CONNECT YOUNG INDIGENOUS PEOPLE TO THEIR CULTURE