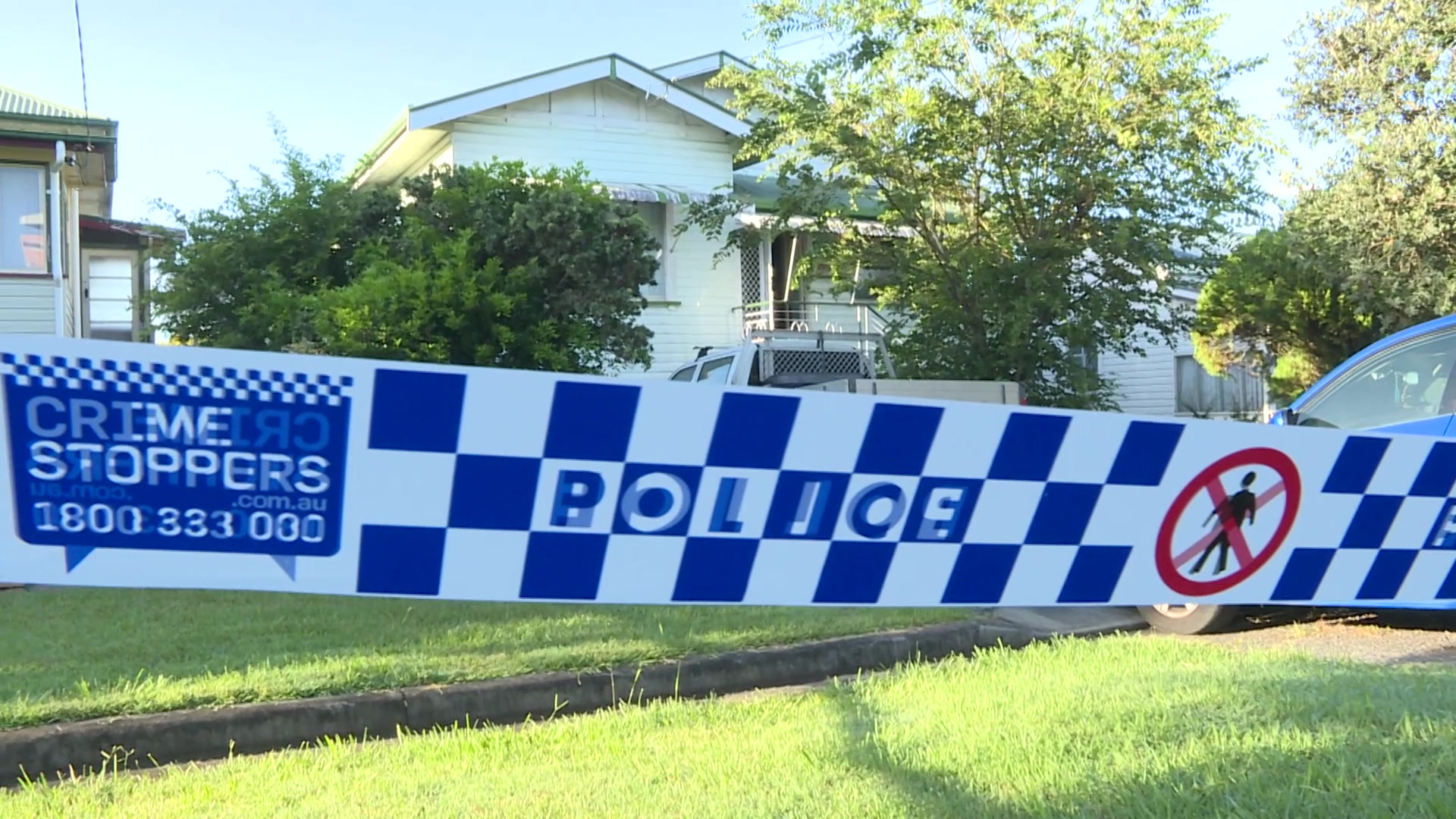 A young man has died and two others have been injured in a stabbing in Lismore overnight.

The older man suffered a laceration to his neck, while the woman sustained injuries to her arm.

They were taken to Lismore Base Hospital in a stable condition.