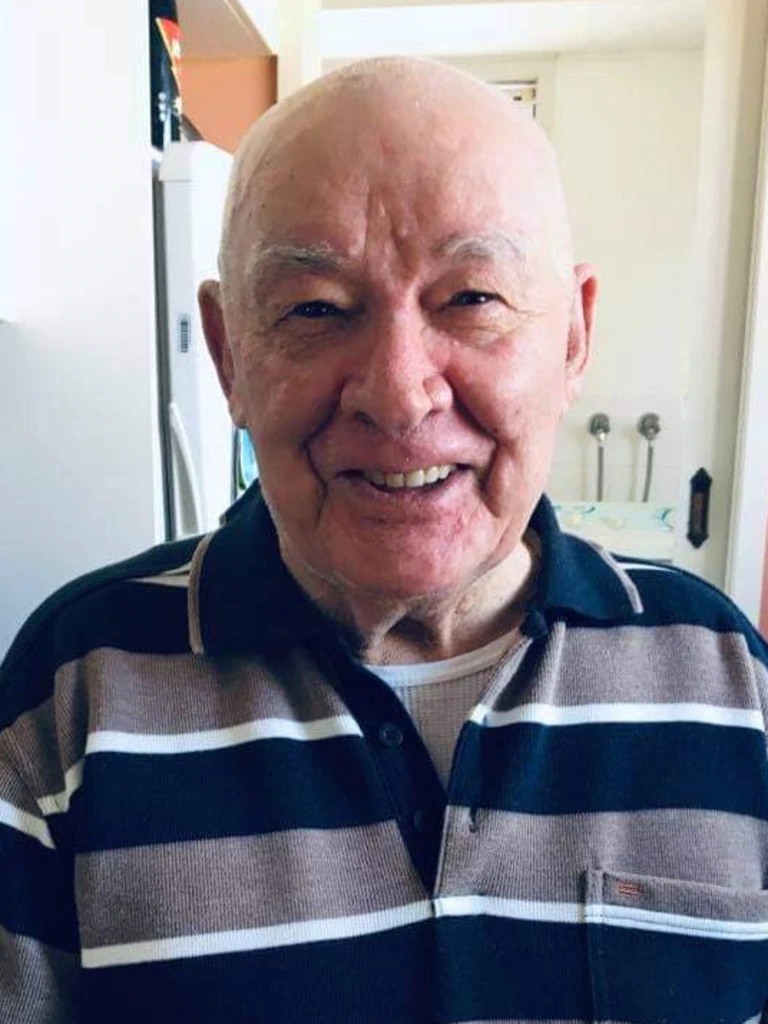 Police have made a grim discovery in the search for a missing man on the Central Coast.
A body, believed to be that of 82-year-old Bernard Anable, was discovered in a dry creek bed in bushland near Cresthaven Avenue in Bateau Bay, just after two o’clock this afternoon.
Mr Anable has been missing from his Bateau Bay home since last Tuesday, prompting a large air-and-land search across the Central Coast.
The body is yet to be formally identified, though, authorities are feeling confident it belongs to Mr Anable.
A crime scene has now been established and detectives are looking into what happened.

BODY FOUND AT THE ENTRANCE