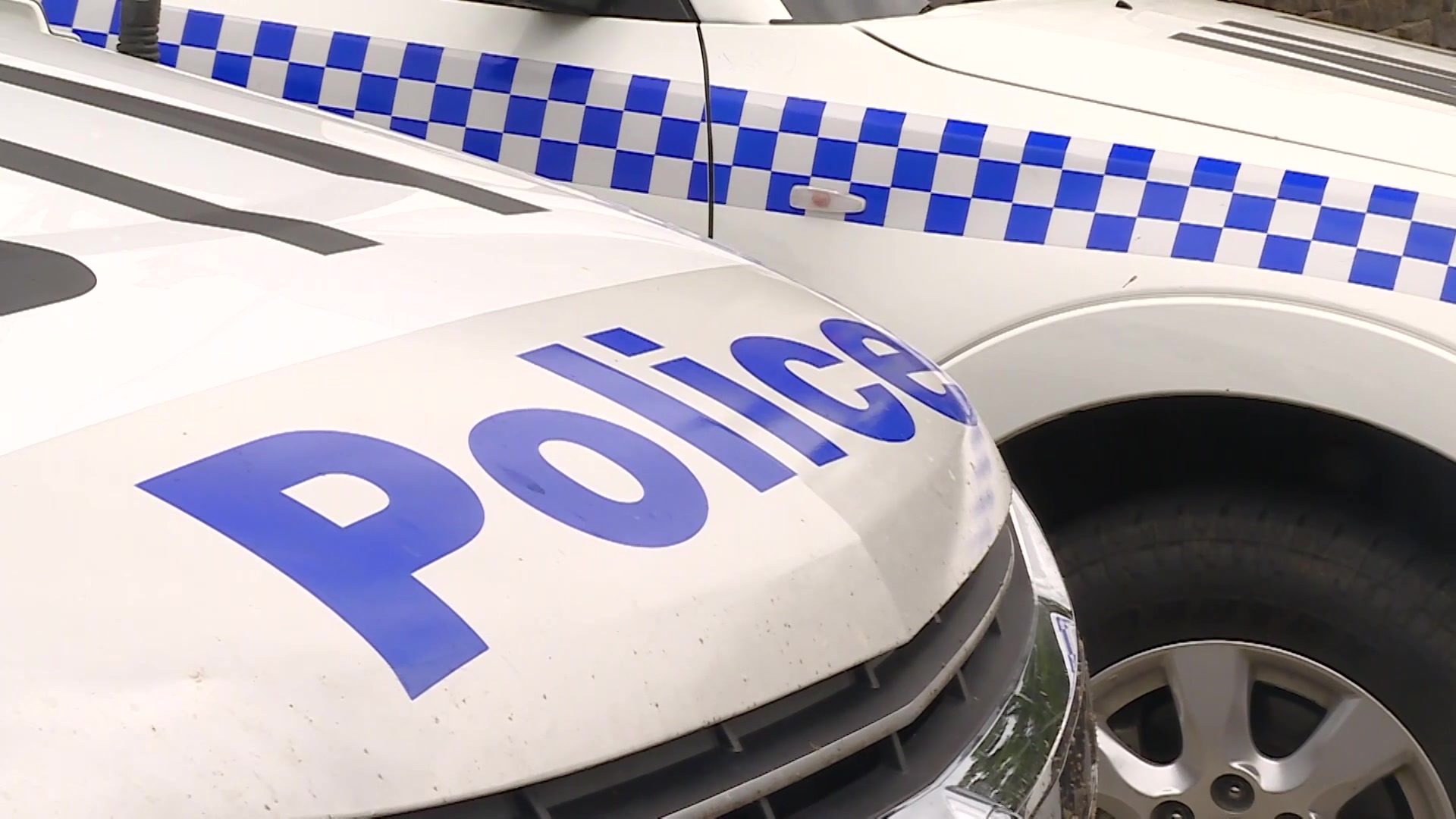 Police have charged a man over a hit-and-run incident in Tamworth on the weekend.

Emergency services were called to Manilla Road at Oxley Vale around 11.30 on Saturday night, following reports two pedestrians had been hit by a car.

Upon their arrival, crews treated a 27-year-old man and 28-year-old woman.

It’s understood the driver of the car, a Toyota Hilux, had fled the scene after hitting the pair.

The man, from Narrabri, has been charged with three offences including dangerous driving, causing bodily harm by misconduct in a motor vehicle and failing to stop and assist.

He has been refused bail to front Tamworth Local Court.

Investigations into the incident are continuing.