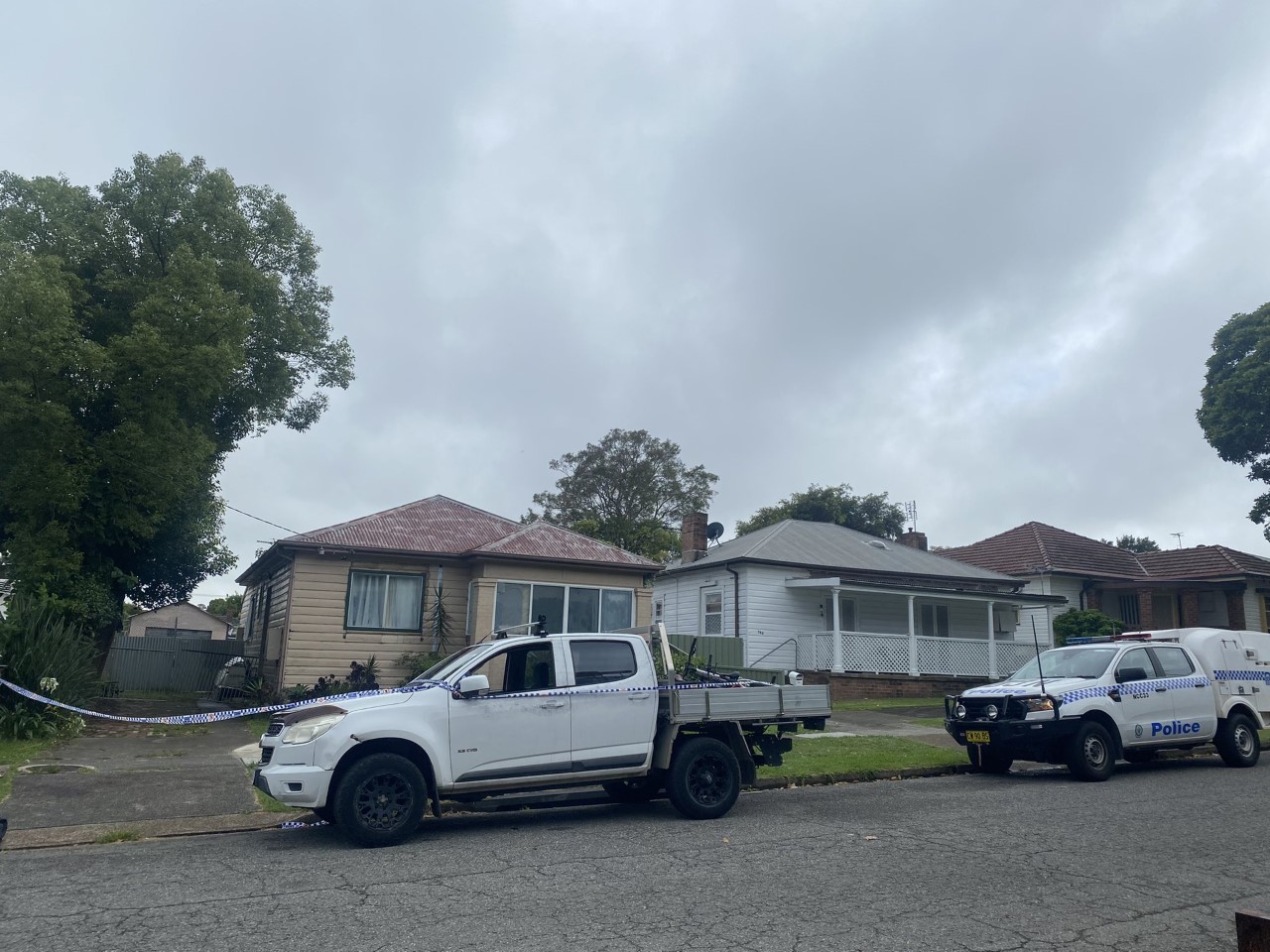 A manhunt is underway after man was stabbed to death in a Jesmond home yesterday.

About 3.45pm, emergency services were called to a home on Michael Street following reports a man had been stabbed.

Officers attached to Newcastle City Police District attended and located a 34-year-old man suffering a stab wound to his chest.

Police have been told the man attended the home and was injured during an altercation with a male occupant, who then fled.

A manhunt is underway after a 34yo man was stabbed to death in Jesmond yesterday. Emergency services were called to a home on Michael Street just before 4pm. Detectives have set up a strike force to investigate his death. @nbnnews @9NewsSyd pic.twitter.com/tACq1s3P1j

The injured man was treated by paramedics, before being taken to John Hunter Hospital in a critical condition.

Despite the efforts of medical staff, the man died in hospital.

Detectives have established Strike Force Mantillus to investigate the circumstances of his death.

As part of their inquiries, a large-scale search is also underway to locate the male occupant.

Anyone with information is urged to contact Newcastle City Police Station or Crime Stoppers.

FATAL STABBING| Police are investigating a fatal stabbing at Jesmond. A 34-year-old man died at John Hunter Hospital late yesterday, after suffering stab wounds to his chest. Police are on the hunt for his killer. Full story tonight. @nbnnews pic.twitter.com/ZzvcKXu0iX

NEWCASTLE PRAWNERS TO HOLD OFF TRAWLING UNTIL TESTS COME BACK