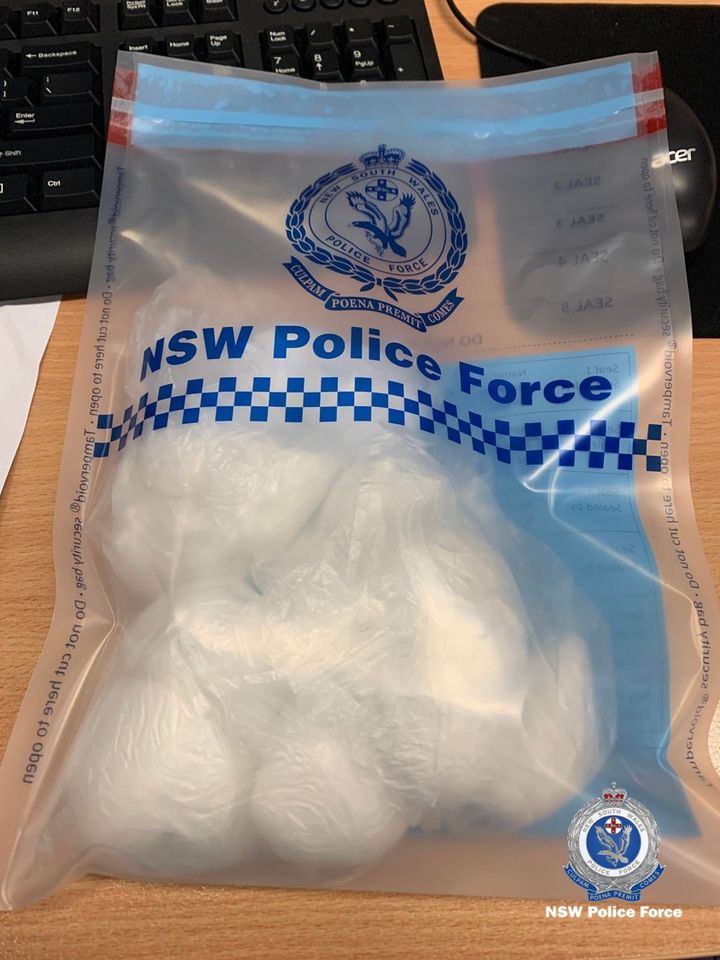 About 1.20am on December 26, police stopped a silver Mercedes on Dennison Street, Hamilton, and spoke to the driver – a 35-year-old man.

Following inquiries, the man was found to allegedly be in breach of bail conditions.

Police searched the vehicle and allegedly found a shopping bag containing a 401grams of methylamphetamine.

The bag was taken to be forensically examined.

The estimated street value of the drugs seized is more than $360,000.

The Windale man was arrested and taken to Newcastle Police Station where he was charged.

He was refused bail and is due to appear in Newcastle Local Court today.

NEWCASTLE MUSICIAN OPENS UP ABOUT NIGHT OF TERROR IN PARIS

STATE GOVERNMENT TO RELEASE FUNDING TO COMBAT IMPACT OF BATS