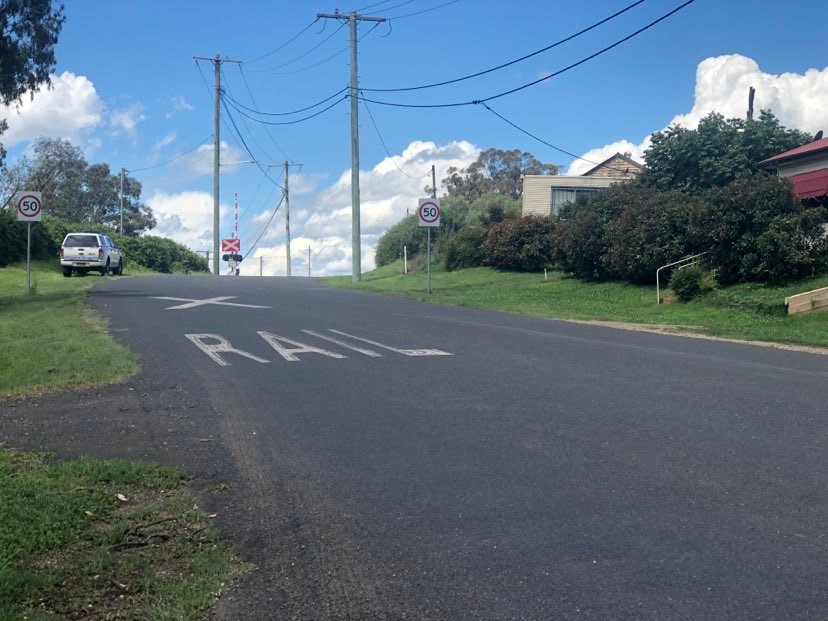 A man is in police custody following reports shots were fired during a neighbourhood dispute in the Upper Hunter.

Police were called to McAdam Street in Adberdeen around 12:20pm today, before a man was arrested nearby on MacQueen Street.

He’s been taken to Muswellbrook Police Station where he’s assisting police with their inquires.

A crime scene has been established and an investigation is underway. 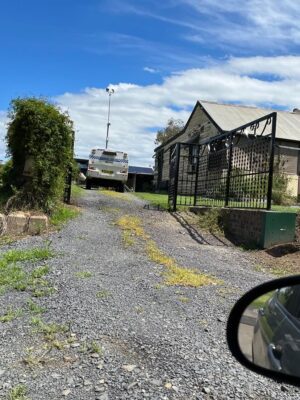