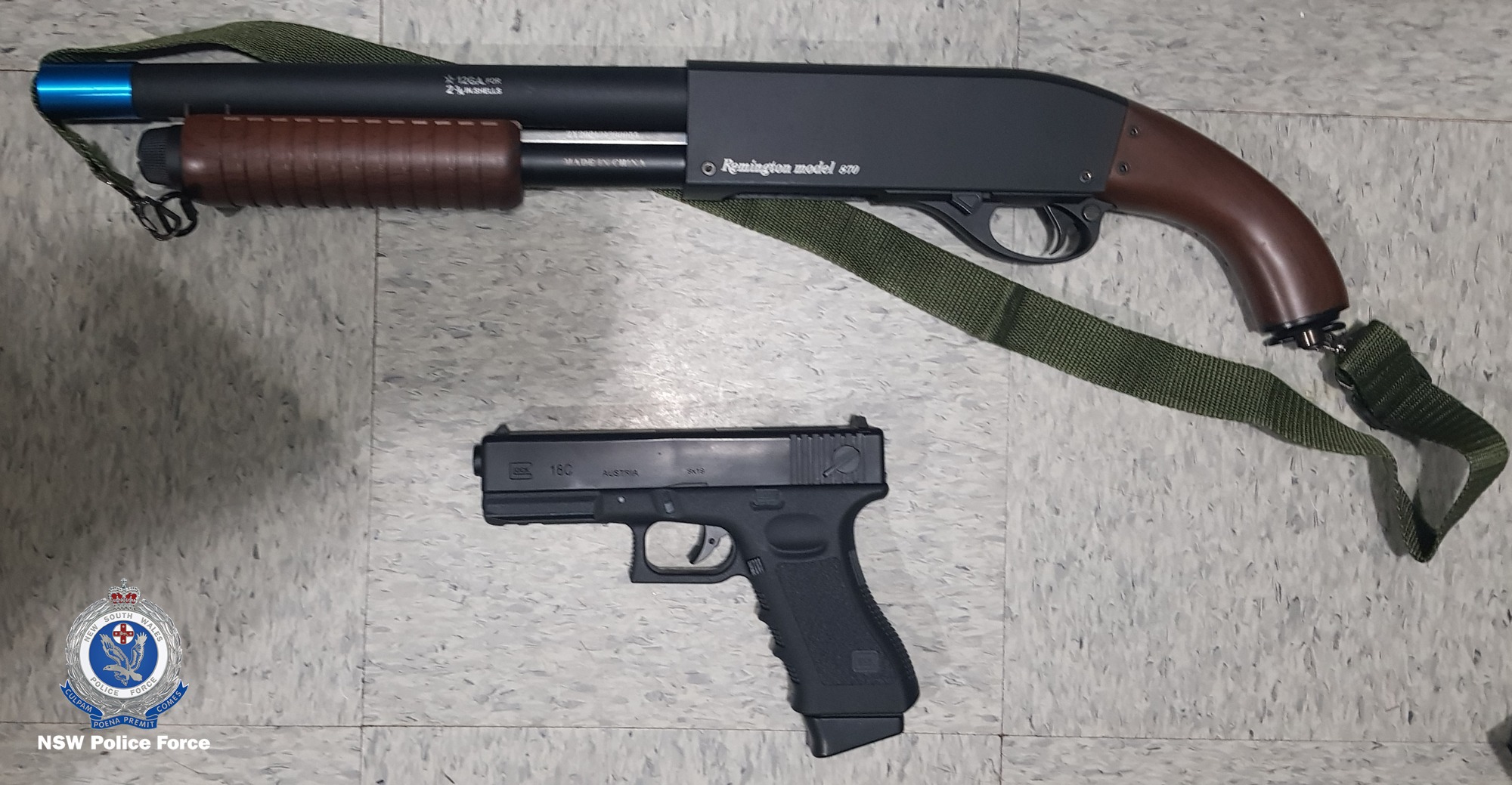 A man and woman have been charged with dozens of drug and firearm offences in relation to drug supply in the Port Stephens and Hunter areas.

It comes after police arrested the pair on Devonshire Street, East Maitland on Thursday and searched two vehicles, allegedly finding 300g of methylamphetamine and more than $55,000 in cash.

Another search warrant was executed at a unit on Thompson Street, where police seized further items including:

– more than $12,000 in cash,
– a money counting machine,
– an electronic stun device,
– three replica firearms,
– illicit drugs including LSD and methylamphetamine, and
– two vehicles – a Holden Commodore and Jaguar XF. 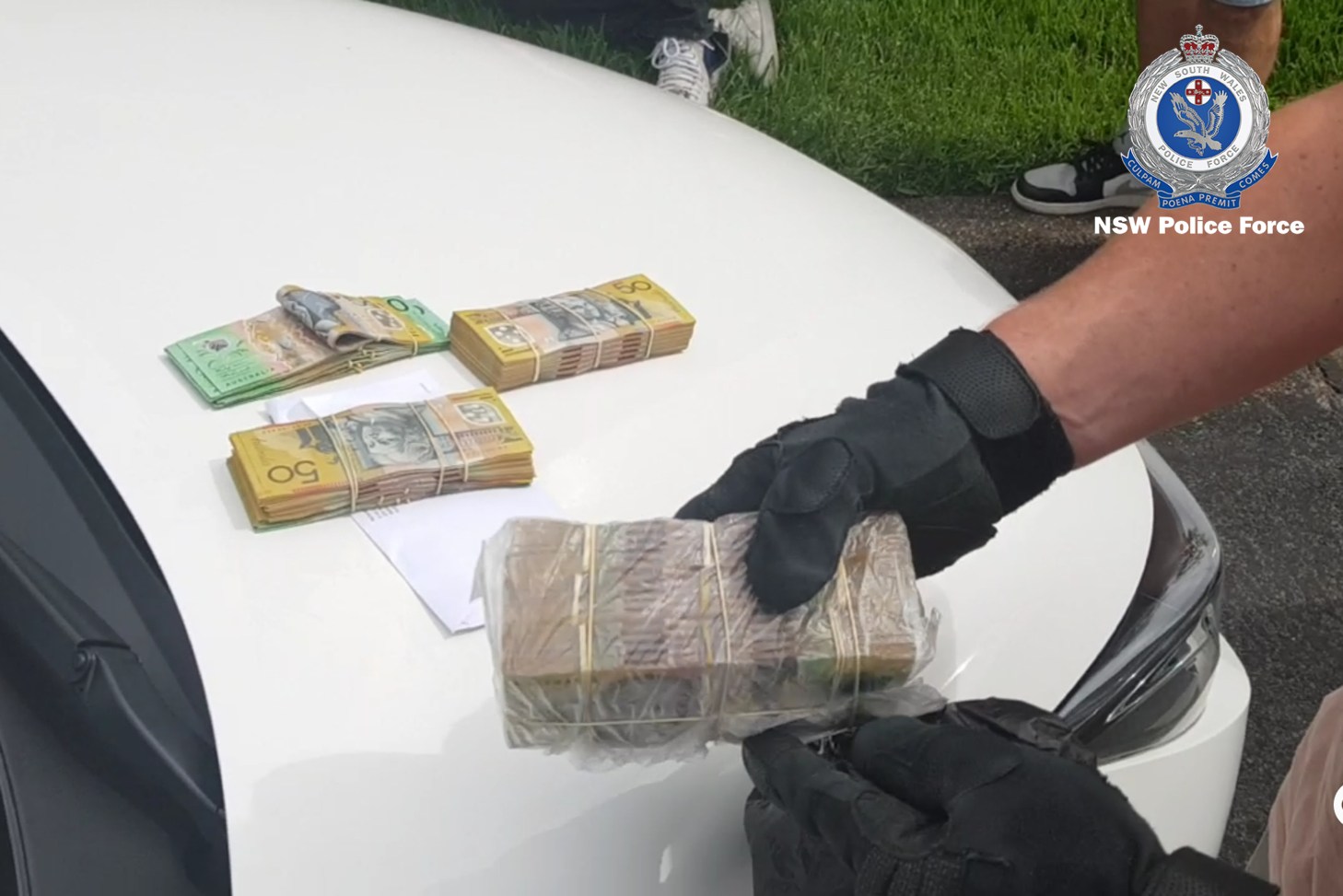 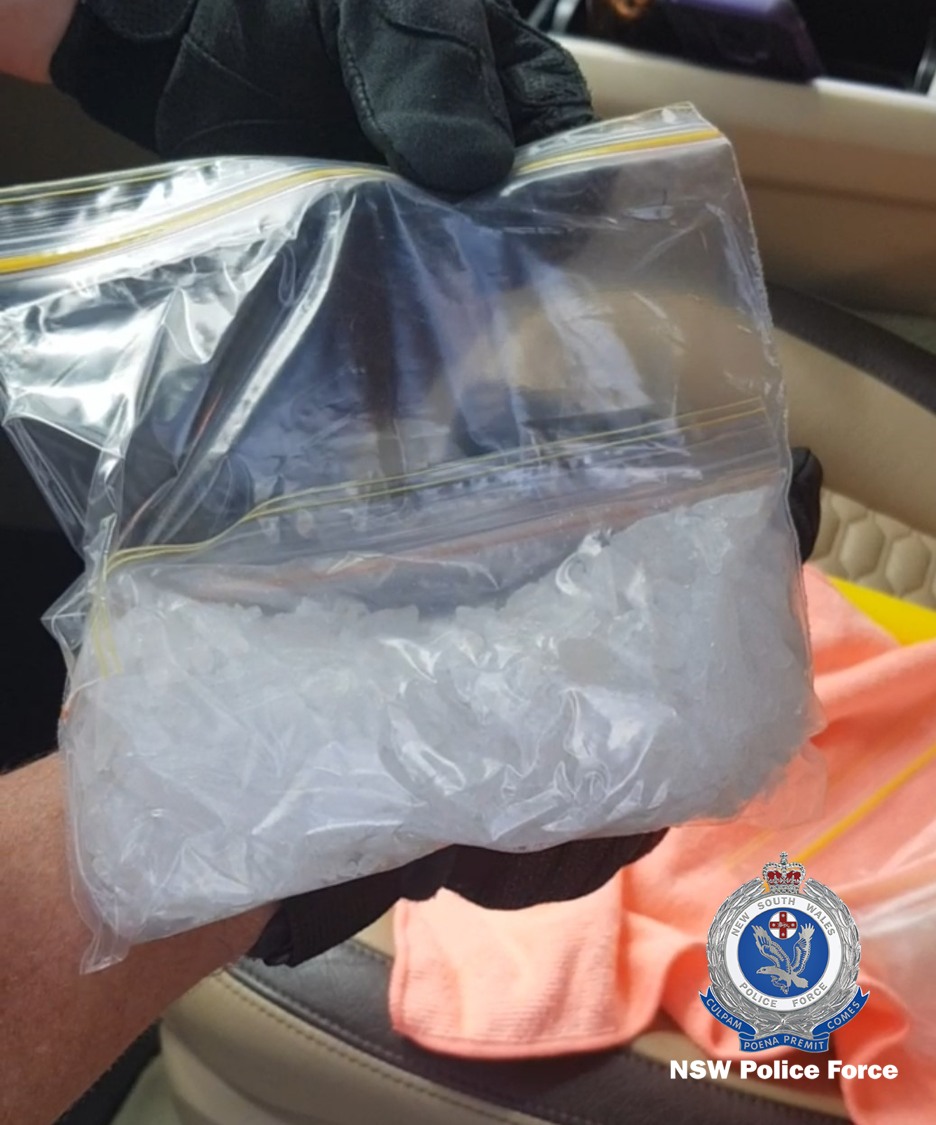 The arrests and raids were made by Strike Force Callard, which was established by Port Stephens Hunter detectives to investigate the ongoing supply of prohibited drugs in the area.

She was refused bail in Maitland Local Court on Tuesday and is due to face court again on December 21.

He was refused bail at Maitland Local Court on Friday and will re-appear at the same court in January.