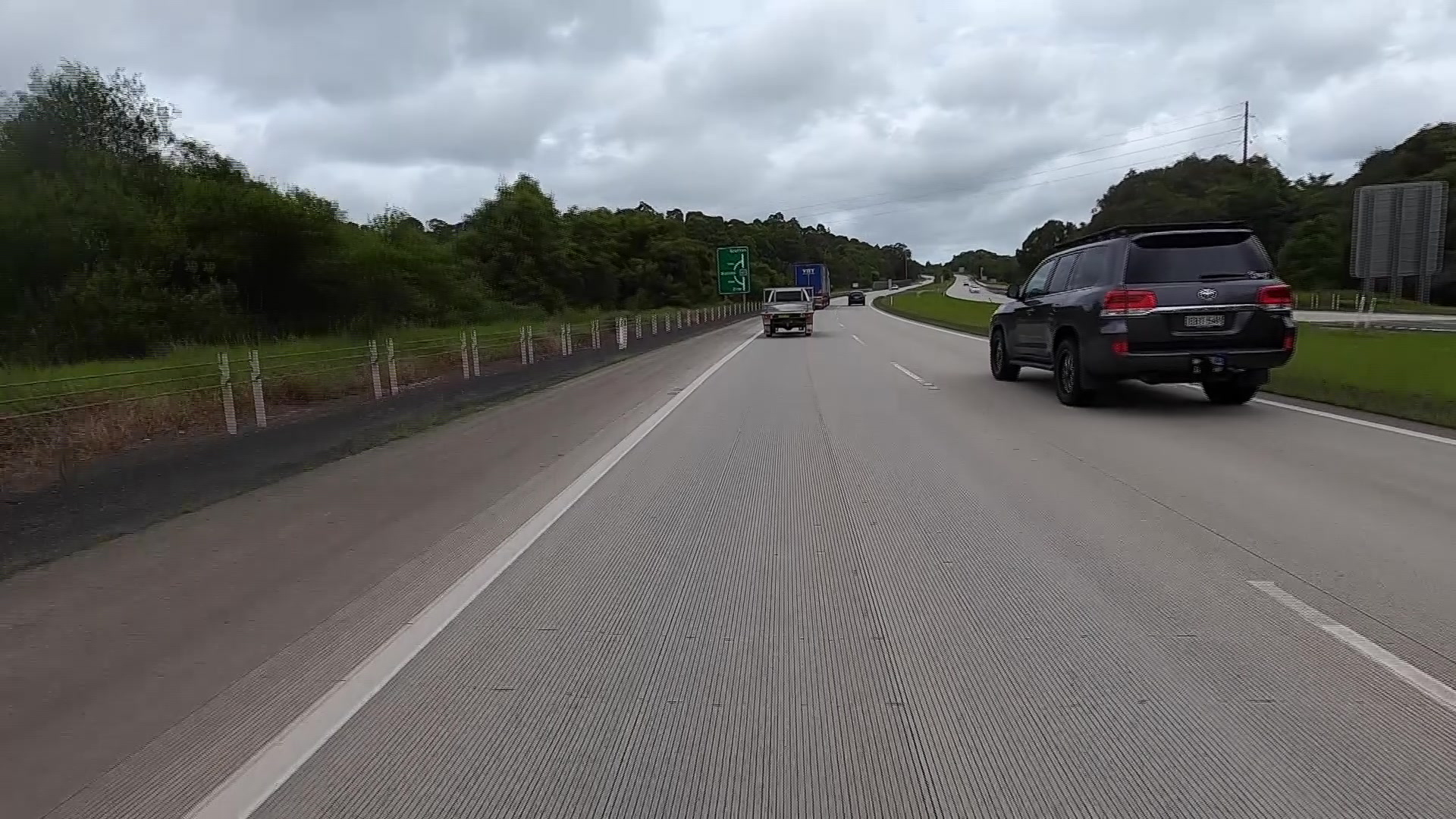 A 49 year old woman has been arrested following a police pursuit near Ballina yesterday.

The woman allegedly crossed over double lines on the Pacific Highway and attempted to run several vehicles off the road.

Richmond Police district officers arrested the woman near the Tamarind Drive off ramp, before taking her to Ballina District Hospital for mandatory testing.

No charges have been laid.