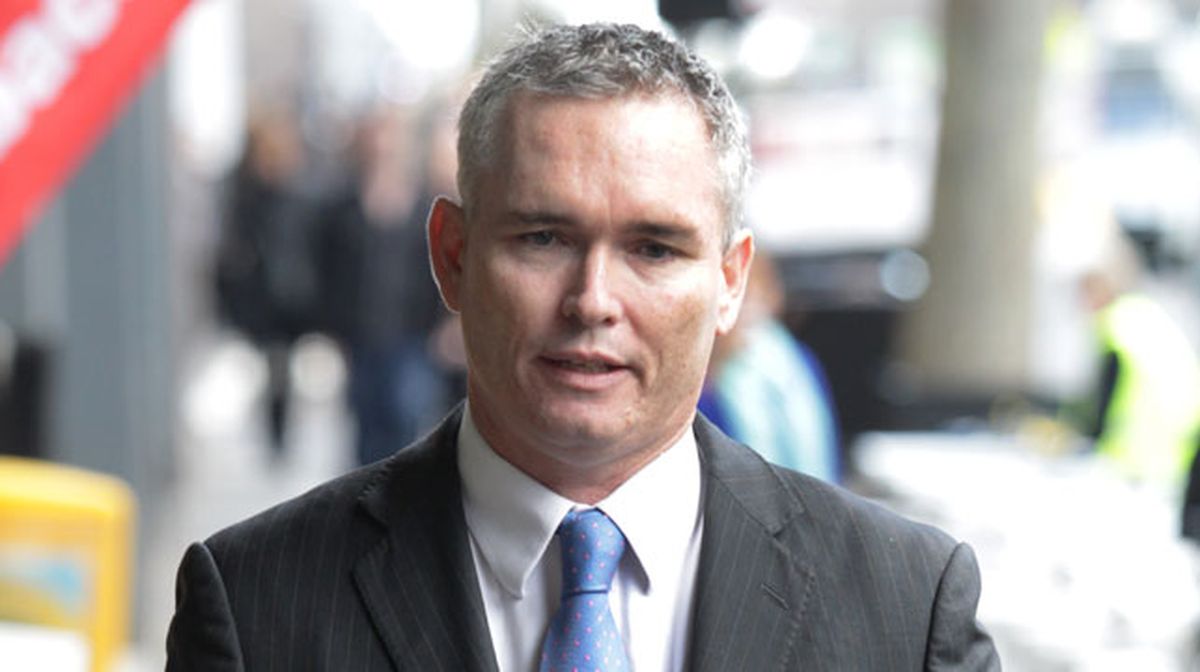 Taken into custody at his Terrigal home, he’s accused of being the prime mover in a multi-million dollar migration fraud.

The one-time Labor Member for Dobell allegedly facilitated more than 130 fraudulent visa applications over four years, which would have netted more than $2-million.

Search warrants were executed by AFP and Border Force officers in July, at Wamberal, Terrigal and Copacabana on the NSW Central Coast, in the Sydney suburbs of Revesby and Rockdale (two locations), and at East Maitland in the Hunter Valley, and Bundaberg West in Queensland.

Additional search warrants were executed on Thomson’s Terrigal home today, and at a Tuggerah premises.

He’s due to appear before Gosford Local Court on Thursday November 18.