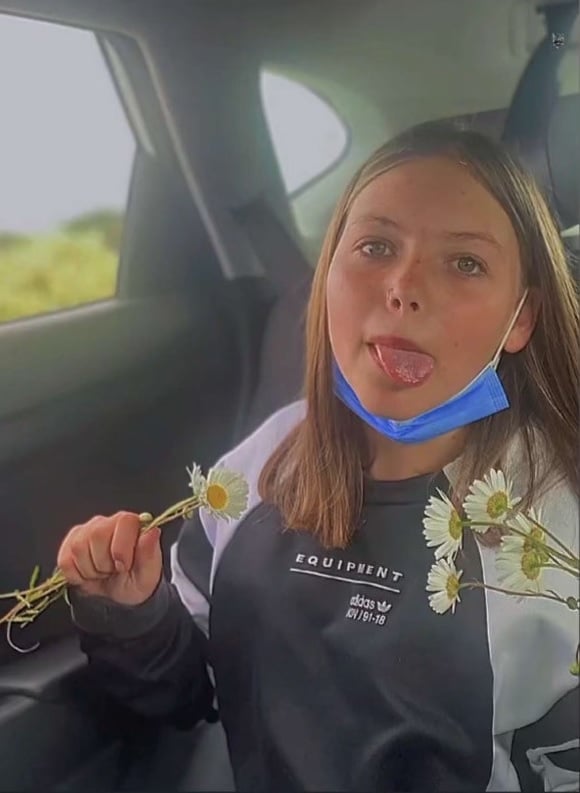 Police hold serious concerns for a young girl who went missing from an Armidale motel on Friday.

13-year-old Kiahni Perrin was last seen leaving a motel on Marsh Street about 12:30am.

Kiahni’s family are very worried, and officers are calling on the community to help find her.

Leaving the motel, she was wearing a dark coloured puffer jacket and denim jeans.

She’s known to frequent the Tamworth and Armidale areas and is described as being of Caucasian appearance, about 150cm to 155cm tall, of thin build and with blonde hair.

Anyone who may have seen Kiahni or has information on her whereabouts is urged to contact Armidale Police Station on 02 67710699 or Crime Stoppers 1800 333 000.

MUM STANDS UP FOR DISABLED SON