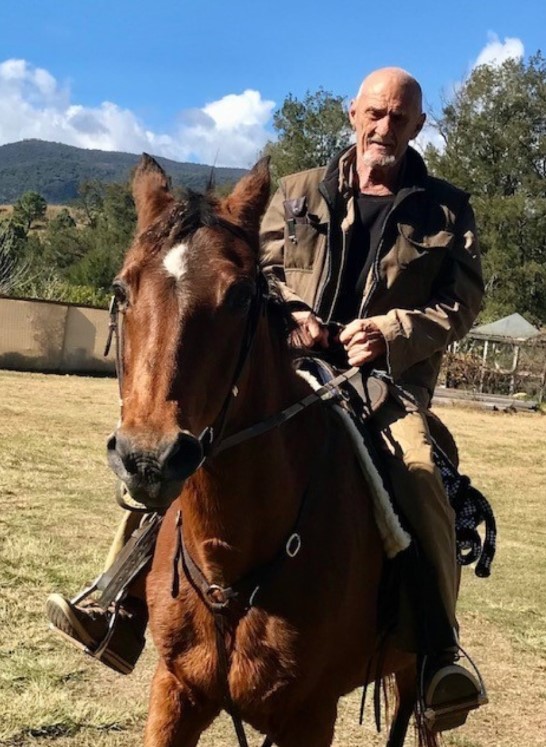 Police are asking for the public’s help to locate a man missing from a property near Tenterfield.

73-year-old Frank Parkes was last seen around two months ago at his home on Billirimba Road at Rocky River.

Police commenced an investigation on November 9 after Frank’s family raised concerns about his whereabouts.

Frank is described as being of Caucasian appearance, around 170 centimetres tall with a thin build, grey, balding hair and a grey goatee.

His family hold concerns for his welfare as Mr Parkes has a medical condition.

Police have been told Frank normally resides in a shack on the remote property, living off the land, with limited interaction with others not uncommon.

WEE WAA EXPECTED TO BE CUT OFF FOR A WEEK