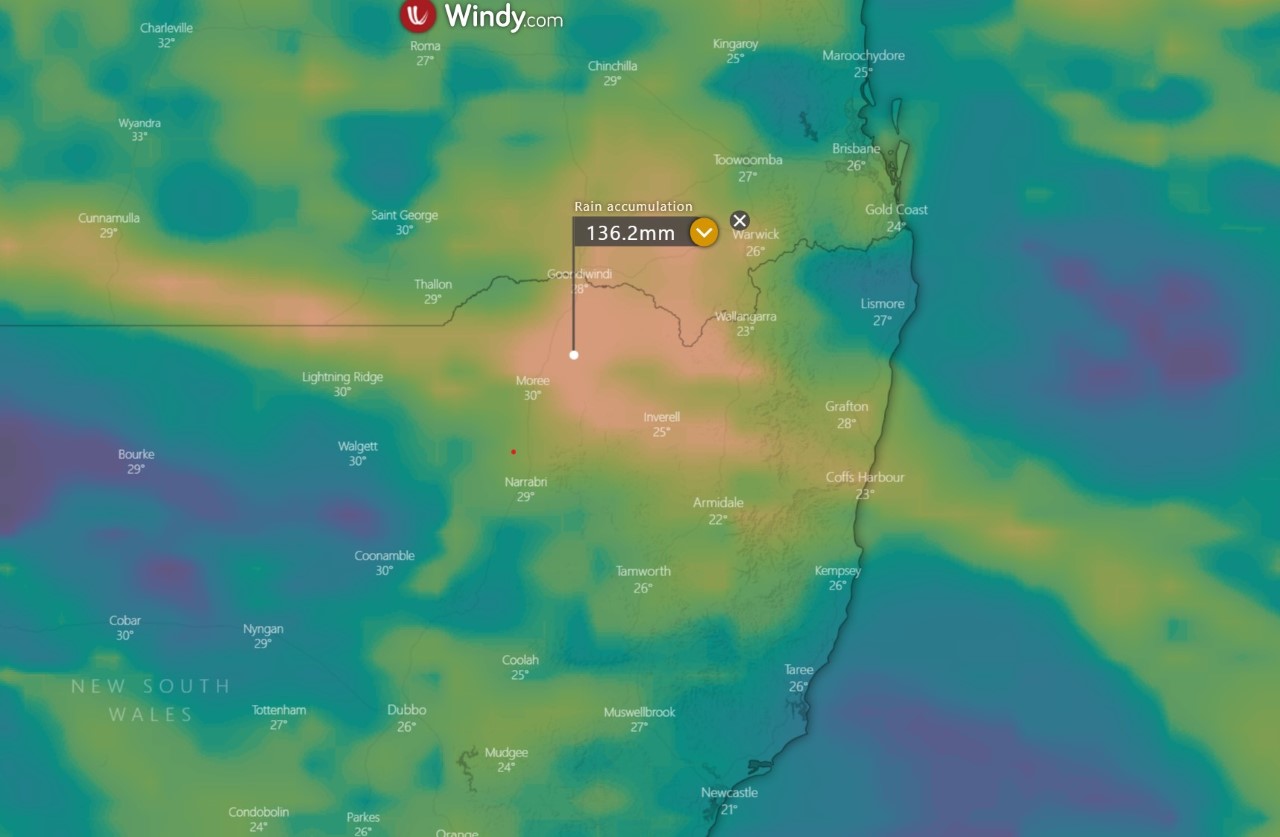 The Bureau of Meteorology has issued a flood warning for parts of New South Wales.

Widespread flooding is likely in the Northern and Central Tablelands, Slopes and Plains, the Riverina and parts of the Northern Rivers and Mid North Coast from Wednesday.

Wet and stormy weather is expected to develop – as a deep, low pressure system interacts with humid, tropical air.

Widespread rainfall across the state is forecast for the end of the week – the heaviest, in the south east of the state over the weekend as a low pressure system moves offshore.

Residents in areas most likely to be affected are encouraged to prepare their homes in advance.

MAINTENANCE WORK ON HIBBARD FERRY DELAYED DUE TO THE RECENT FLOODS