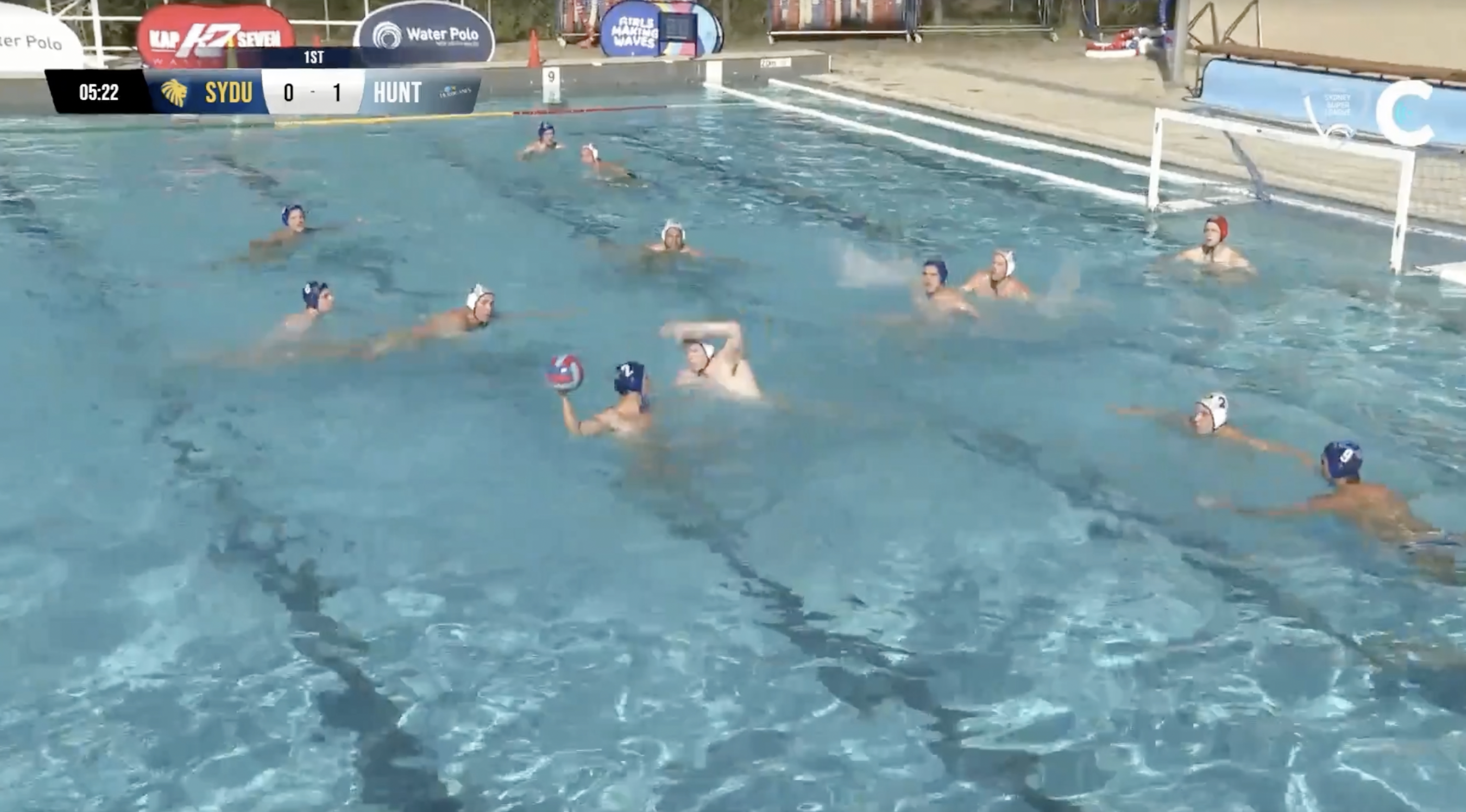 Dan Marsden’s Hunter Hurricanes have made the perfect start to the Super League,  downing powerhouse club – Sydney University at the weekend.

One of the stars was Central Coast best and fairest Corey Allan, who scored two goals, including a five-metre penalty, while Olympic hopeful Mitch Robinson also bagged a double.
Goal Keeper Luke Dunford had his best match at the elite level, and was named Player of the Day, in a deserved seven-six victory.

The Canes will host Round Five of the competition – December four at Queens Wharf.

MARINERS BRIMMING WITH CONFIDENCE AHEAD OF ROAR CLASH