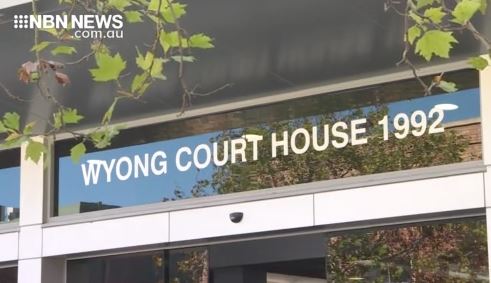 A man will face court charged with murder after a home invasion on the Central Coast earlier this week.

Just before 9pm on November 2, emergency services were called to Trigg Road at Chittaway Bay.

Police were told a man entered the home and seriously assaulted the occupant, a 70-year-old man, with a baseball bat, before running off.

The man was taken to Gosford Hospital in a critical condition, with head injuries.

Despite efforts to revive him, he died a short time later.

A 67-year-old woman and 10-year-old girl were also home at the time, but were not injured.

A crime scene was established and officers started an investigation with assistance from the State Crime Command’s Homicide Squad.

At around midday on October 3, police searched a home on Lorraine Avenue, Berkeley Vale, and took a number of items.

While at the address, a 30-year-old man was seen allegedly running away.

He was arrested nearby, with police taking a baseball bat and jacket allegedly left by the man in a neighbouring garden.

The man was taken to Wyong Police Station and charged with murder.

He was refused bail to appear in Wyong Local Court on November 4.