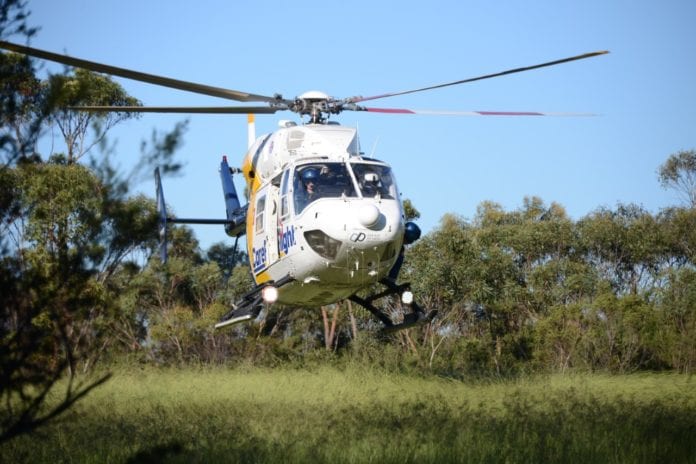 A man has been charged over an assault that left a teenager hospitalised in a critical condition on the Central Coast.

Just after 8pm on Saturday, emergency services were called to a party at a property on Torres Street, Killarney Vale, after reports of a brawl outside.

During the fight, a 16-year-old boy was punched in the head, causing him to fall and land on his head on the road.

He was treated by paramedics, before being airlifted by CareFlight to Westmead Hospital in a critical condition.

Two 18 year-old men were arrested nearby and taken to Wyong Police Station.

A man from The Entrance was charged.

He was granted strict conditional bail to appear before Wyong Local Court on November 10.