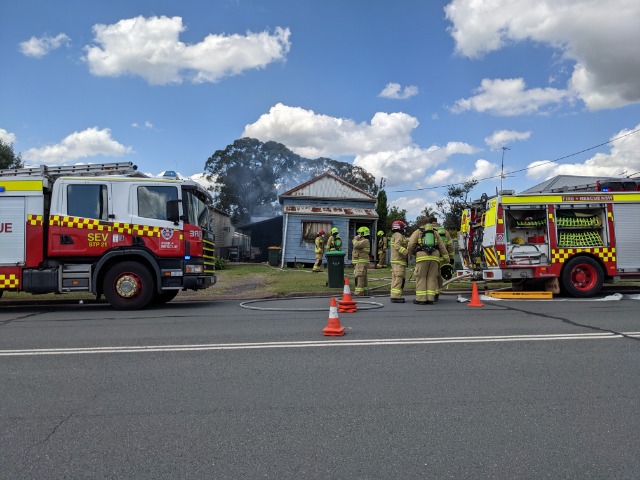 A woman and her dog have been saved from a burning home in the Hunter Valley.

A 28-year-old man was walking along Alexandra Street in Kurri Kurri on Tuesday afternoon, when he heard an alarm and saw smoke coming from the back door of a home.

The young man, along with a nearby council worker ran inside, pulling the 58-year-old resident and her dog from the house which was quickly becoming engulfed in flames. 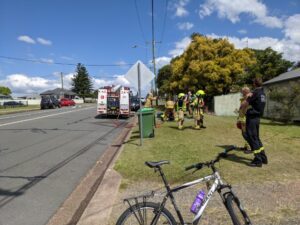 Fire and Rescue NSW crews arrived shortly after to put out the blaze, while police began an investigation into what caused the fire.

Hunter Valley Police District Crime Manager, Detective Inspector Matt Zimmer, would like to thank the members of the public who ran in to save the occupant of the home before the blaze took hold.

“It’s the heroic actions of these two men which saved this woman and her dog’s life yesterday, and on behalf of all the emergency services involved, we would like to thank this pair,” Det Insp Matt Zimmer said.

“Both of these men will be considered for bravery recognition for their actions.”