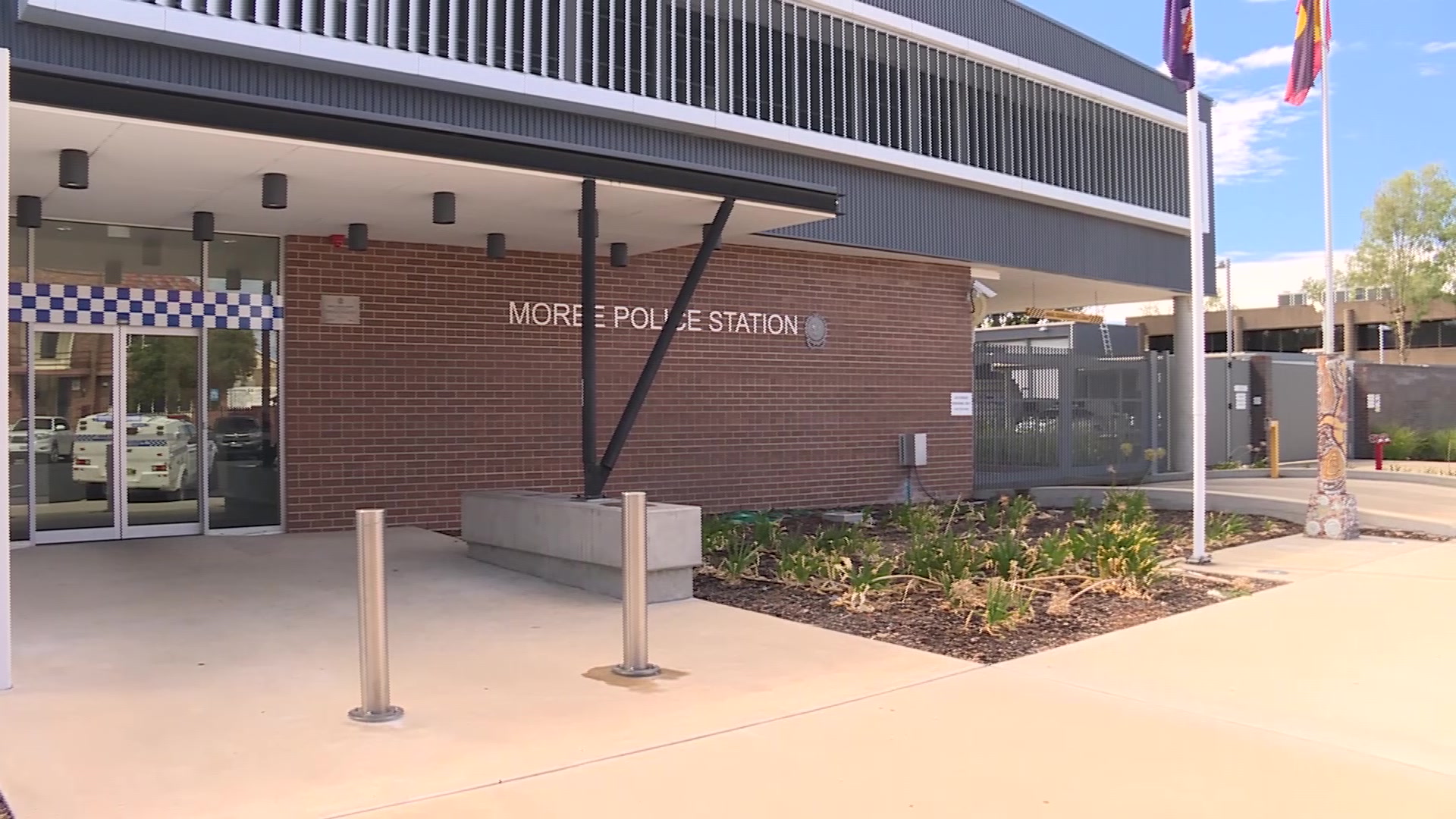 Brett Andrew Hughes and Joshua Sweeney were arrested yesterday after police stopped their car on the Gwydir Highway.

Inside, officers allegedly found two packages of a substance thought to be methylamphetamine, and cannabis, with an estimated street value of $30,000.

Hughes has been charged with multiple drug possession and supply charges – Sweeney, with driving while disqualified.

They’ll reappear in court later in the year.

DUMARESQ CREEKLAND TO BE CONVERTED TO WETLANDS