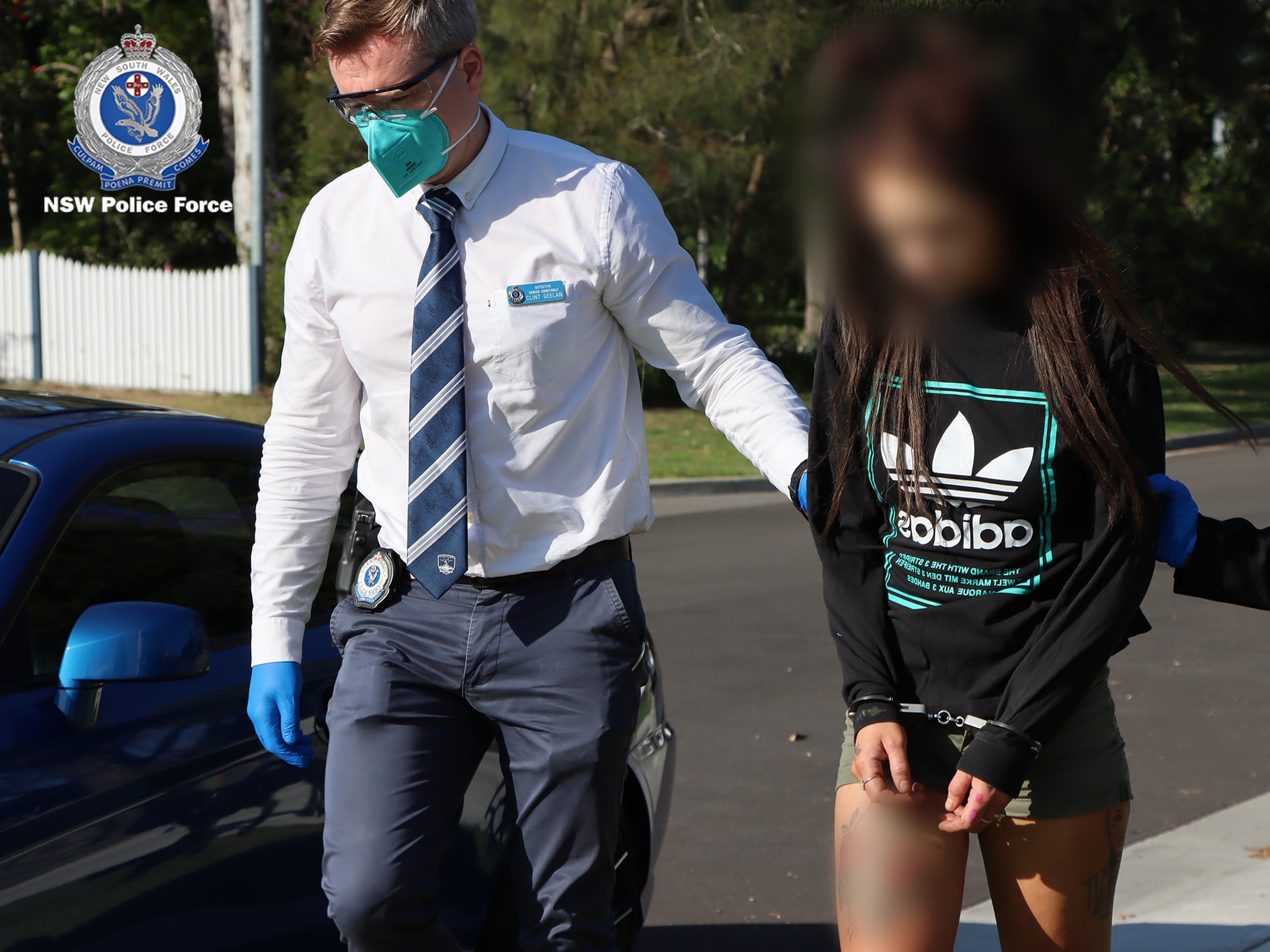 A second woman has been charged over a fatal stabbing in the Hunter earlier this year.

Just before 7.30pm on January 16, emergency services were called to a home on Ronald Street, Tenambit, after reports a man was hurt.

Officers found a 51-year-old man with stab wounds in his stomach, he died at the scene.

A 23-year-old woman, known to the man, was arrested and charged; she remains before the courts.

On October 26, detectives attended a home in West Wallsend, and arrested a 26-year-old woman.

She was taken to Waratah Police Station and charged with accessory after the fact to murder and hinder discovery evidence re. serious indictable offence.

She appeared at Newcastle Local Court, and was granted conditional bail to appear at Maitland Local Court on December 20.