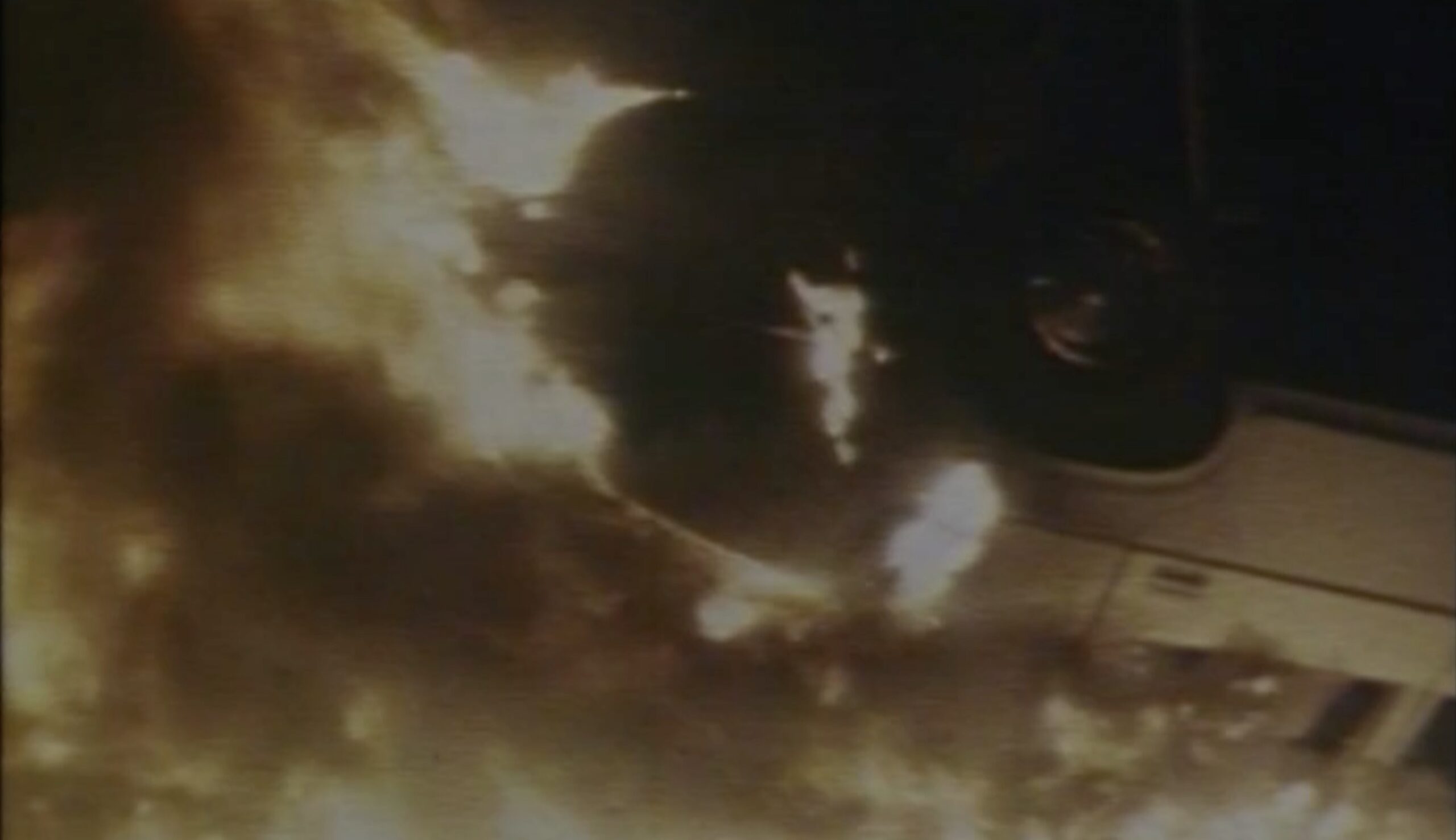 In September 1979, thousands of people, flocked to King St Newcastleto farewell the Star Hotel, on it’s final night of trading.

But when police arrived to take control, the huge crowd became a terrifying group that sparked one of Australia’s largest ever riots.

A story captured by a hard-working news team committed to their craft.