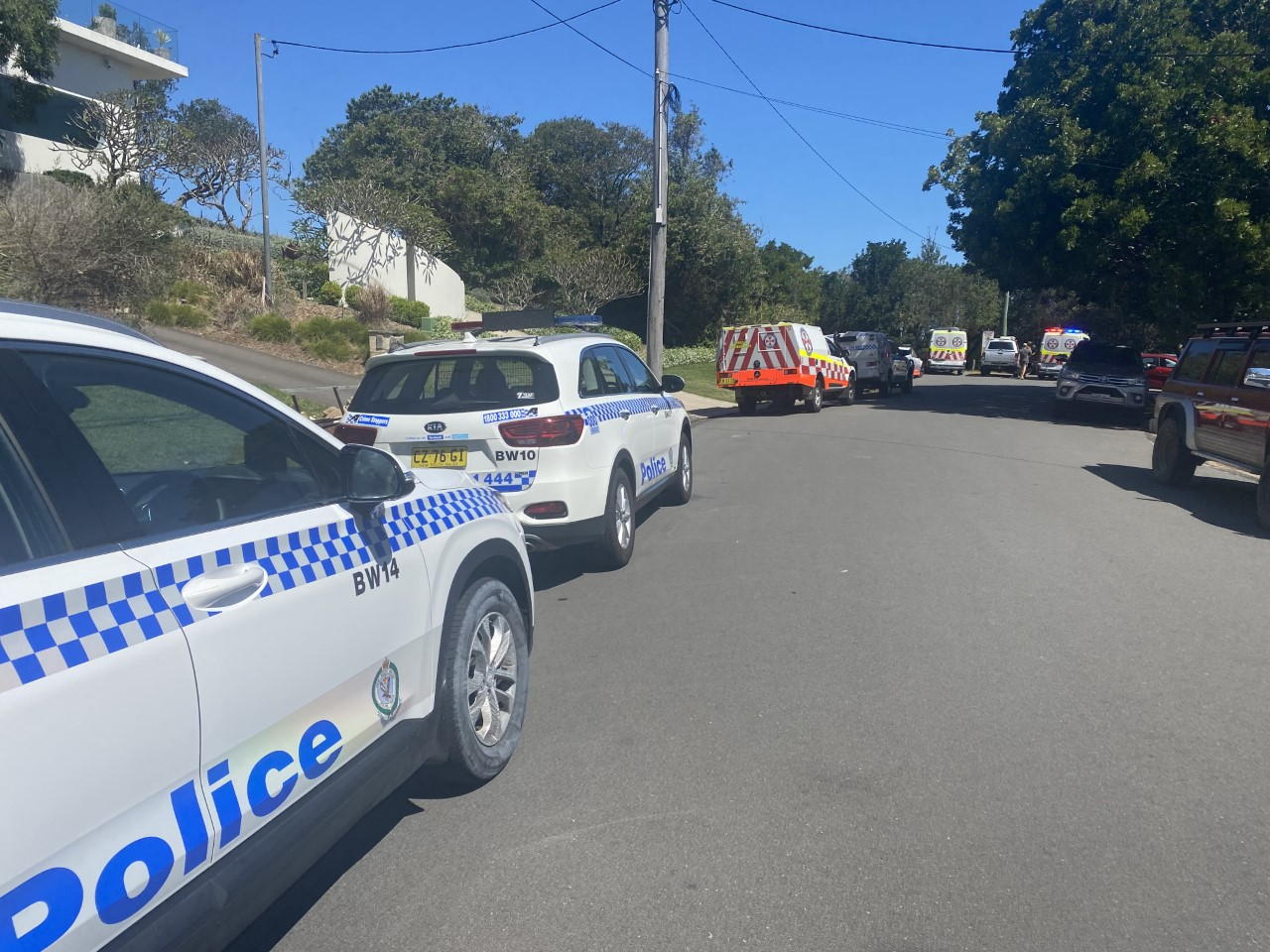 A man has drowned after getting into trouble in the surf at Spoon Bay near Forresters Beach.

It’s believed the man, aged in his 40s, was surfing when he came off his board and hit the rocks just before 2pm.

He was pulled from the water unconscious before an on-duty lifeguard commenced CPR.

BEACH TRAGEDY| A man in his 40s has died at Spoon Bay on the Central Coast. Council lifeguards performed CPR for some time before paramedics arrived but sadly he couldn’t be saved. More to come @nbnnews pic.twitter.com/bGlJVKS6OP

Three ambulance crews and the Westpac Helicopter did everything they could to revive him but sadly he was pronounced dead at the scene.

He is yet to be formally identified.

Officers from Brisbane Water Police District have attended and will prepare a report for the information of the Coroner.