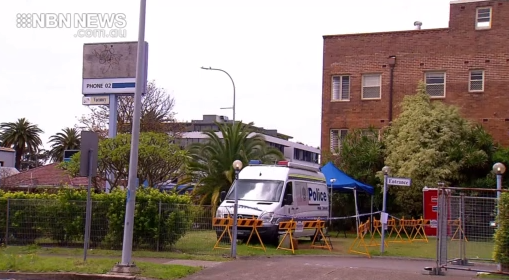 Health authorities have confirmed they’ll be closing a COVID-19 quarantine hotel in Newcastle.

It follows reports from residents living near Hamilton’s Tudor Inn that they’re copping abuse from people isolating inside.

“I can’t even come to the front to make a phone call without being abused or being yelled at or being name called.”

Hamilton resident Melissa Graham’s backyard butts up to the hotel and says her and her two children don’t feel safe enough to go outside.

“I mean they’re caught in a hotel room that they can’t get out of, like I do understand, but we’re the ones copping it on this side of the fence.”

The local health district has now confirmed with NBN News the Hamilton quarantine hotel will be shut down.

“The District is currently in the process of consolidating COVID-19 accommodation facilities in the Newcastle region, and the Hamilton location is intended to close in the coming weeks,” a Hunter New England Health spokesperson said.

“We thank the hotel providers who have generously worked with us to provide a safe space for people who have needed this accommodation and for helping to protect the wider community.”

It comes as the Hunter New England region records 53 new local COVID-19 cases, 34 of which who were infectious in the community.

Fragments of the virus have also been detected in local sewage at Moree, Quirindi, Uralla and Armidale, where there are no known cases.

“We continue to urge the communities across our district, but especially in these areas, to please, come forward for testing even if they are experiencing the mildest symptoms.”

BODY ON SOLDIER’S BEACH CONFIRMED TO BELONG TO MISSING 20 YEAR...