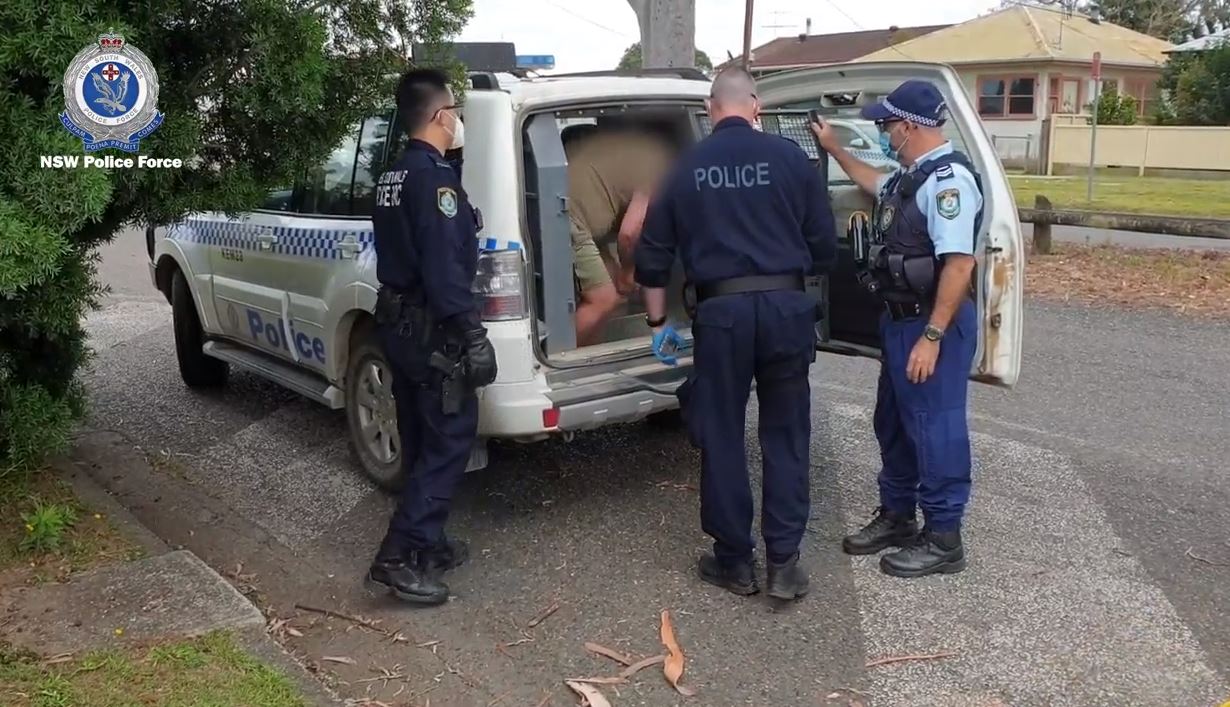 Eight men have been charged with drug and weapon offences, during a police operation targeting the Bandidos Outlaw Bikie Gang on the Mid-North Coast.

Just before 6am on Tuesday, officers arrested a Thornton man over the alleged assault of another man.

They also seized more than $12,000 in cash, a mobile phone, prescription drugs and a modified weapon.

Just before 6.30 am on the same day, officers searched a South West Rocks property, where a ballistic vest, OMCG clothing, cash and prohibited drugs were seized.

Just before 8am today, police arrested a 34-year-old man, after searching a house in West Kempsey and seized two gel blasters and 12 packets of gel balls located in a bedroom.

JAZZ TO GO AHEAD IN BELLINGEN