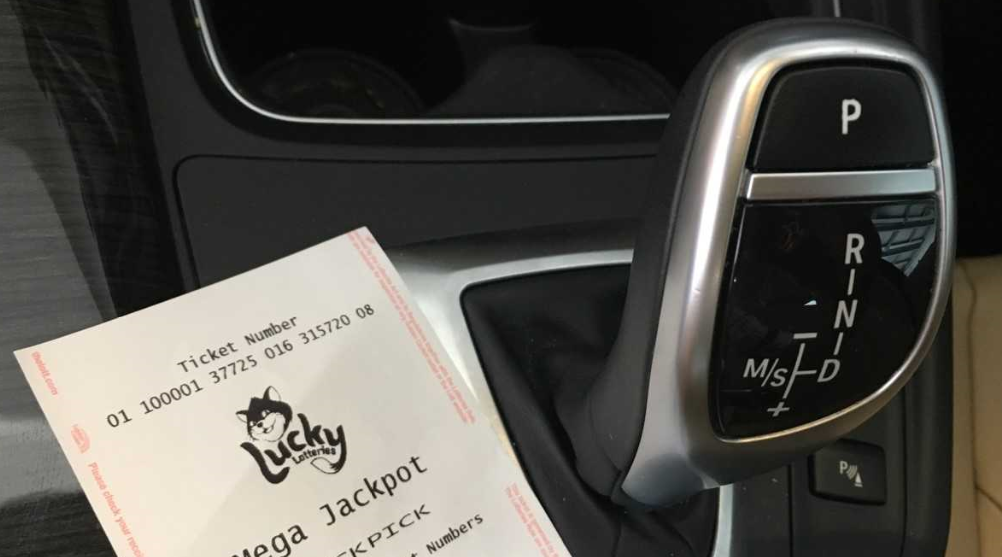 A Port Macquarie man is excited to pay off his mortgage, after winning more than a million dollars at the weekend’s Saturday Lotto results.

The Mid North Coast resident held one of the five division one winning entries across Australia, pocketing more than $1,200,000.

He bought the ticket at Port Macquarie’s BP Port Plaza.

The winning ticket was unregistered, so officials had to wait for the man to come forward to claim his prize.

The man admitted he initially didn’t think the win was real.

“We’re hoping to pay off the house mortgage. It will be nice knowing it’s all paid off,” he shared.

“To know that a regular customer has won a major lottery prize is fantastic!”

HEALTH-RUN ISOLATION HUB UP AND RUNNING AT KEMPSEY